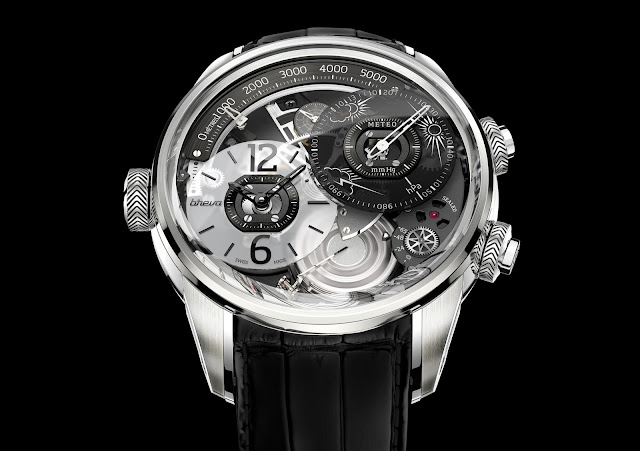 The Breva Génie 01 is the world’s first wristwatch with time, altimeter, barometer – for forecasting the weather – and power reserve indications provided by a fully mechanical movement, much of which is on display through the open dial and display back. The proprietary movement of the Génie 01 was developed exclusively for Breva by Jean-François Mojon/Chronode.
A dial side tour reveals a plethora of easy-to-read indications to keep the wearer fully informed about current time, altitude, remaining power in the mainspring, and a weather forecasting barometer.

A 65-hour power reserve indicator at 4 o’clock is instantly recognizable thanks to its engraved compass rose – an icon found throughout Génie 01. At 6 o’clock, an anaerobic capsule measuring air pressure dominates the lower section, with another identical anaerobic capsule underneath it to maximize sensitivity to the slightest change in air pressure.

Three dual-purpose crowns on the case band provide power to, and allow setting of, the proprietary Breva movement. On the left at 9 o’clock, a two-position crown is dedicated to winding the watch and setting the time. On the top right at 2 o’clock, a knurled exterior ring adjusts the barometric pressure scale, while an inner pusher adjusts the position of the altitude indication.

At 4 o’clock, a second crown on the right has a knurled locking ring that rotates 90° to lock/unlock an air valve. When unlocked, the valve opens and allows a small amount of air to equalize air pressure inside the case with the exterior air pressure. Longevity and reliability of the timepiece are maximized by means of an osmotic Teflon membrane that filters any moisture from any air before it enters the movement. Just above the crown, a red indicator on the dial marked ‘SEALED' warns when the valve is unlocked.

The technological and visual feast continues through to the back of Génie 01. A circular scale engraved around the perimeter of the caseback provides a scale providing correlations between altitude and air pressure, as the altitude affects air pressure as well as the weather.

Through the sapphire crystal display back, it is the vibrantly oscillating balance wheel that first catches the eye; however a more carefully inspection unveils yet more of the beautifully finished movement. When winding the movement you can see compass roses rotating on the cap of the mainspring barrel.

The name ‘Breva’ is inspired by ‘La Breva’, a warm southern wind that contributes to the agreeably mild microclimate around Lake Como in northern Italy. Breva Watches breathes a refreshing breeze through the often-stuffy world of Swiss haute horlogerie.

Génie 01 is a limited edition of 55 pieces in white gold and 55 pieces in 4N pink gold.
The anaerobic barometer and altimeter in the Génie 01 A barometer is an instrument for measuring air pressure, first invented by Evangelista Toricelli, a pupil of Galileo, in 1643. There are two main types of barometer: a mercury barometer, in which the pressure of the air forces a small column of mercury up a tube (similar to a mercury thermometer); and the anaerobic barometer, in which one or more aneroid capsules (aneroid means ‘without air’) expand/contract with changing air pressure.
The barometer and altimeter (air pressure changes with both altitude and weather conditions) measure air pressure with two small aneroid capsules stacked one above the other – the top one being clearly visible on the dial side at 5 o’clock.
The aneroid capsules in the Génie 01 were especially developed to Breva's specifications to optimise their precision and use in a wristwatch.  The capsules are made from a special non-magnetic memory-metal (Breva patented invention), which is lighter and stronger than aluminium and has twice the ductility of steel. The capsules are exposed for long durations to high temperature and pure oxygen to maximise thermal conductivity and oxidation resistance.
A clearly visible lever rests on top of the aneroid capsules and transmits the combined height of the capsules through a complex system of gears and racks to the altimeter indication and the barometer. The gearing for these two displays has been carefully calculated as the scale of changing air pressure due to altitude variations is quite different to weather variations.
The attitude display reads from -300 to +5,300 metres, while the barometric display ranges between 973 and 1053 hectopascals (hPa). In a nod to the original method of measuring air pressure in inches of Mercury, an inner scale of the barometer is marked mmHg: Hg being the atomic name for Mercury (Hg from the Greek hydrargyrum meaning ‘silver water’).
The Génie 01 barometer Before using or adjusting the barometer, air pressure inside the movement should be equalised with the exterior air pressure using the valve at 4 o’clock.

What is important in using air pressure to forecast the weather is the recent change in pressure, rather than the pressure itself. Rising pressure indicates good weather coming, falling pressure is a sign of inclement weather ahead. The faster the pressure changes and/or the larger the change, the more extreme – good or bad – the coming weather is likely to be.

After equalising the interior air pressure, the barometer dial is rotated so that the hand points through the centre of ‘météo’ (French for weather forecast) to 1013 hPa, which is the standard (not necessarily actual) air pressure at sea level. Over the next hours – assuming no change in altitude – the hand might remain in place, indicating no change; move toward lower pressure, suggesting a possible deterioration in the weather; or move towards higher pressure, suggesting sunny weather coming on its way. Slow/small movement suggests minor changes, while fast and/or large movement forecasts more extreme weather ahead.

The Génie 01 altimeter Before using or adjusting the 5,300m/17,000' altimeter, air pressure inside the movement should be equalised with the exterior air pressure valve at 4 o’clock.

Because air pressure can vary throughout the day (due to weather changes) the altimeter should be regularly set at a known altitude to ensure accurate results. As the hand is directly linked to the air pressure, the pusher at 2 o’clock moves the altitude dial (rather than the hand) left or right to synchronise the correct altitude with the indicator hand.

Air pressure and weather forecasting Air pressure is caused by the gases in the atmosphere – mainly nitrogen (N2) and oxygen (O2) – pushing in all directions (think of gas in a balloon). These gases may be relatively light, but there are a lot of them in the atmosphere stretching approximately 24 kilometres (15 miles) above our heads. Air density/pressure varies due to: temperature – hotter air is less dense so floats above cool air; altitude: the closer air is to the planet’s surface – the more gravity packs its molecules together so increases its density; and humidity.
Why clouds float Paradoxically water vapour molecules H2O – two hydrogen (lightest matter in the universe) plus one oxygen – are actually lighter than air molecules, which are approximately 80% N2 (two nitrogen atoms) and 20% O2 (two oxygen atoms). That’s one – though not the only one – of the reasons clouds float! Note that liquid water is much heavier than water vapour, which is why it rains.
Winds Because of the earth’s rotation, angle, sun striking half the surface, oceans and ice caps, the air temperature – and air pressure – varies throughout the day, the seasons and the years. These variations cause colder and hotter regions in the atmosphere. Colder regions are denser than warmer regions so have higher pressure. High pressure moves towards low pressure (prick a balloon and the gas rushes out, not in) causing wind.
Wind moving from high pressure to low pressure are between a rock (earth’s surface) and a hard (high-pressure) place, so there is nowhere for all that incoming air to go. Nowhere to go… except UP!
Extreme weather When the air pressure drops very low, massive amounts of air are forced upwards so fast that they spin to form whirlwinds, tornadoes, cyclones and hurricanes. Note that cyclones and hurricanes are similar phenomenon but spin in different directions due to the Coriolis effect: cyclones rotate anti-clockwise in the southern hemisphere, hurricanes clockwise in the north.
Water spinning down the plug However, while the Coriolis effect influences light air over thousands of kilometres, despite widespread belief it is far too weak to influence the direction small amounts of relatively heavy water spin down the plughole. That’s just an urban myth!
Come rain or hail So in areas of relatively low pressure, air generally rises up. And as it rises, the air cools and the molecules of water it contains condense into water vapour that eventually forms white fluffy clouds. However, if the air pressure is low enough, the winds will be stronger so the incoming air will rise even higher where the lower temperature of the air can no longer support the ever denser water molecules, so they precipitate into rain, snow or even freeze as hail.
Changes But predicting the weather isn’t quite that simple because it isn’t the actual air pressure that forecasts the weather – knowing the air pressure just tells you what you can learn by looking out the window, i.e. what the weather is now, not what’s coming. It is the change in air pressure that indicates what weather is coming, rather than the actual pressure itself. 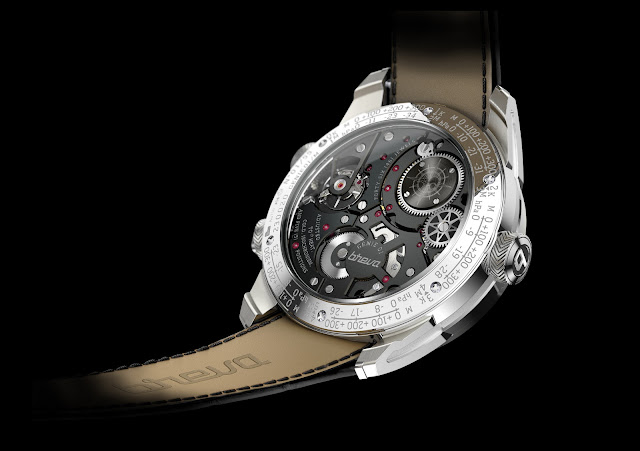 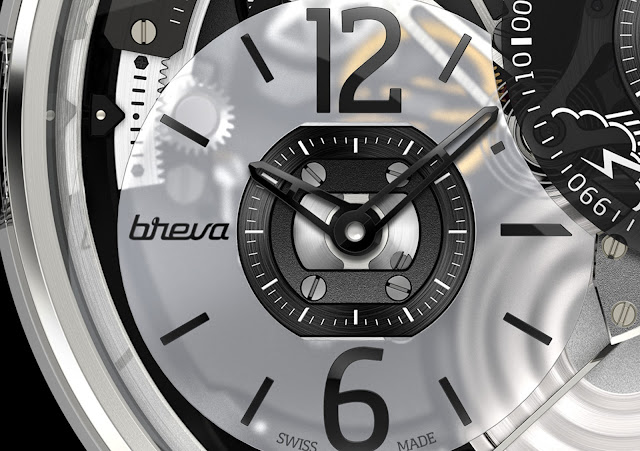 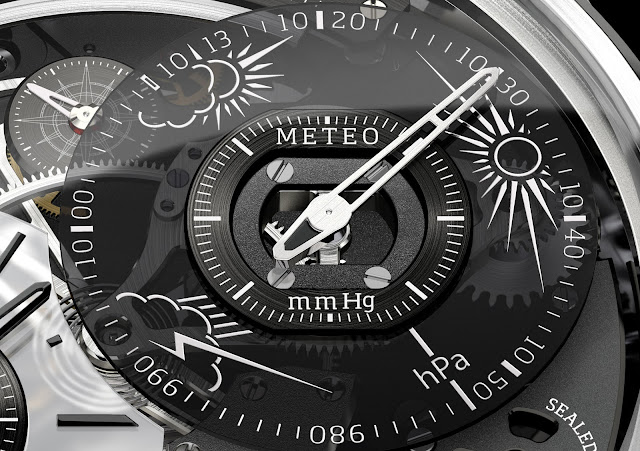 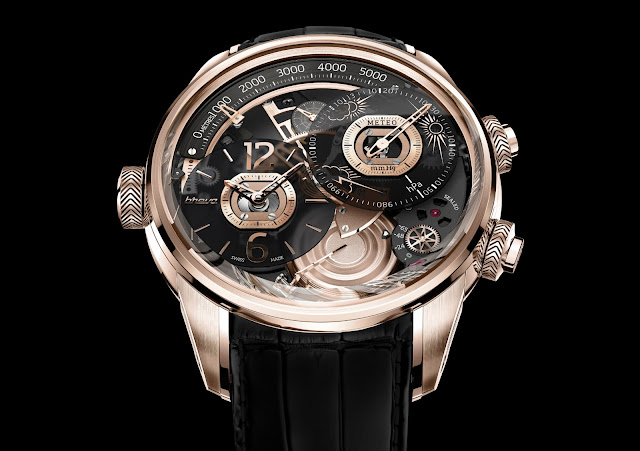 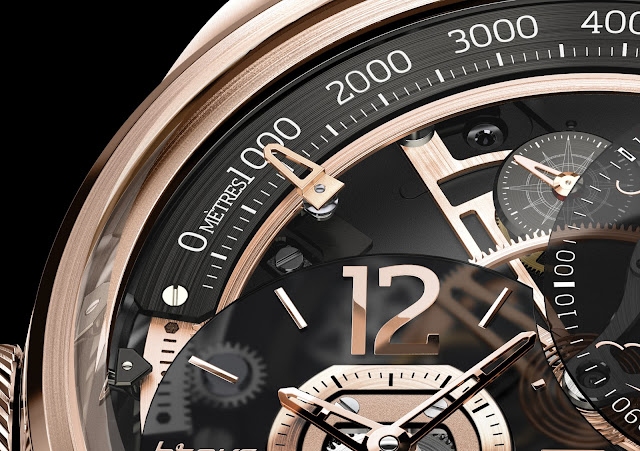 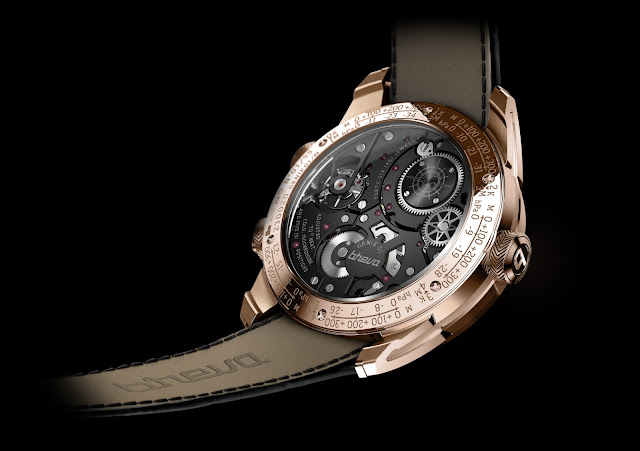 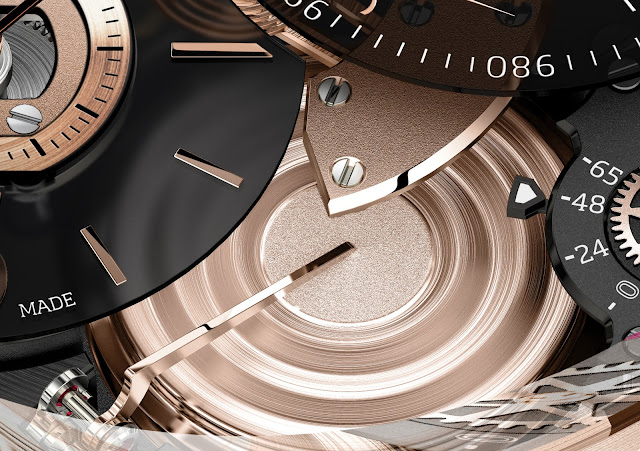 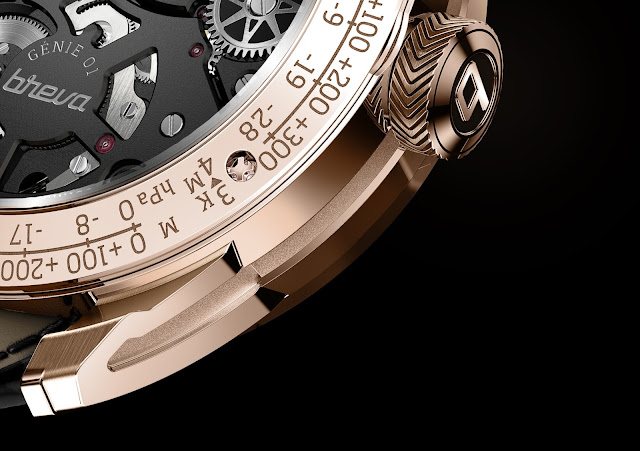 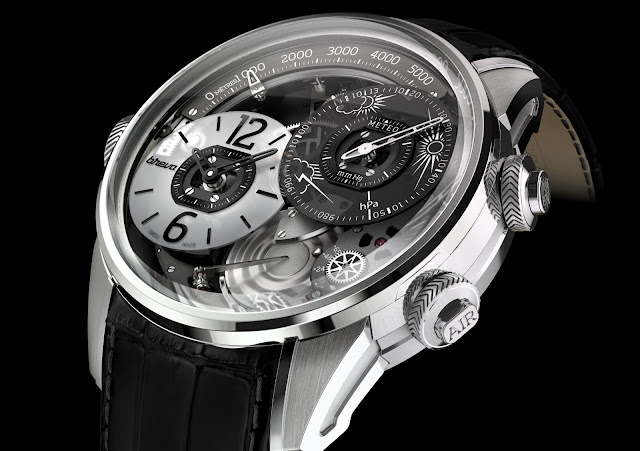 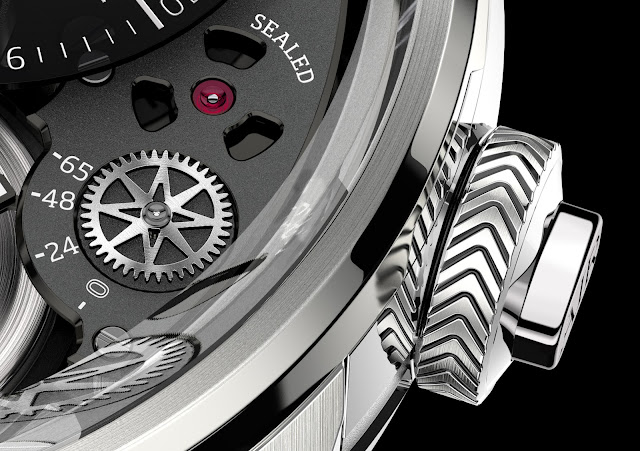