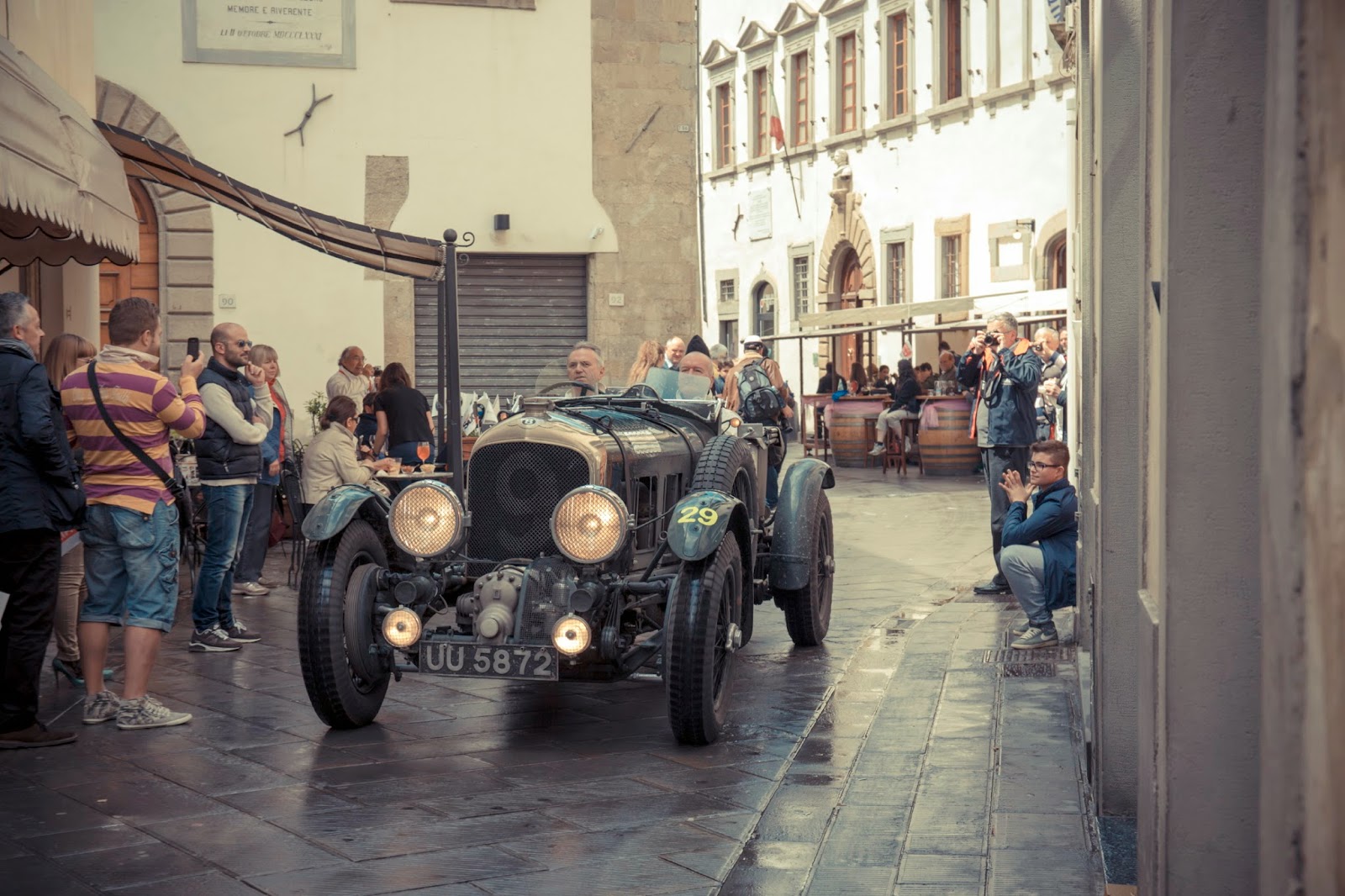 The 1930 Le Mans ‘Team Car’ once owned by Sir Henry ‘Tim’ Birkin, one of the most celebrated members of a group of British gentlemen racers known as the Bentley Boys, will be joined by a former company demonstrator Blower with its original Vanden Plas Open, Sports Four Seater body for this renowned race.

Even after nine decades on the road, this second Blower continues to delight customers and guests from around the world with demonstration drives during visits to Bentley’s Crewe Headquarters.
Both Bentleys have successfully completed the modern Mille Miglia challenge several times and, with their classic dark green livery and distinctive, rumbling exhaust note, they’re welcomed by the thousands of fans who line the route to support the drivers.

To celebrate the start of Mille Miglia 2014, the Bentley team will meet with customers and friends from the Bentley Drivers Club (www.bdcl.co.uk) in the city of Brescia on the afternoon before the race. 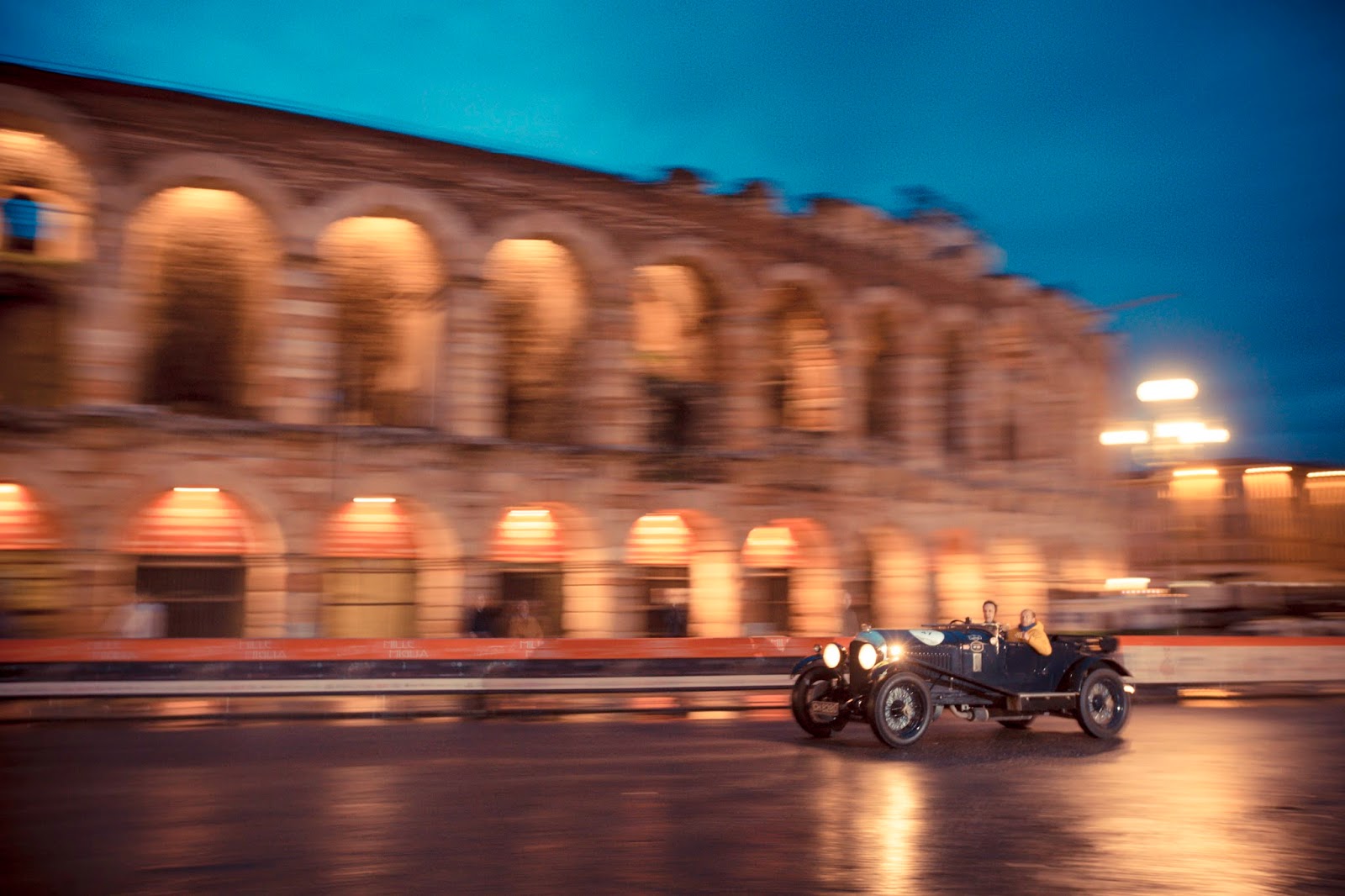 The pre-race gathering will see Bentley owners who have travelled from as far afield as Australia, Hong Kong, South Africa, the United States as well as the United Kingdom meet the Blowers and bring their own cars to create a unique line-up of machines bearing the famous Winged B emblem in Italy.

“We plan to see Bentley’s Blowers and their drivers off in style. There will be Bentleys from all eras, some of them extremely rare, in Brescia to mark the start of Mille Miglia and it should be a real celebration of great cars”, comments Steve Miller, Club Secretary of the Bentley Drivers Club. 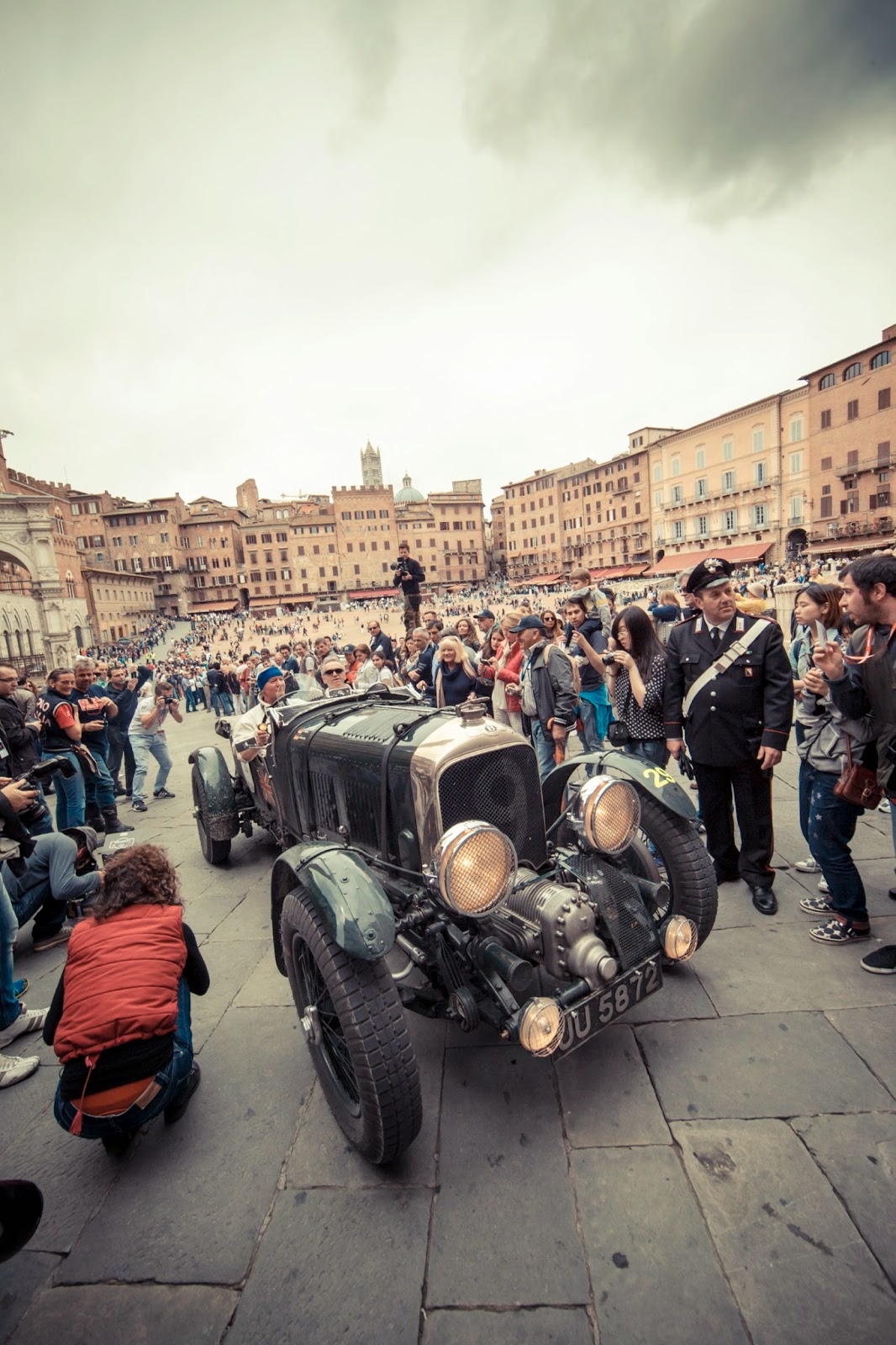