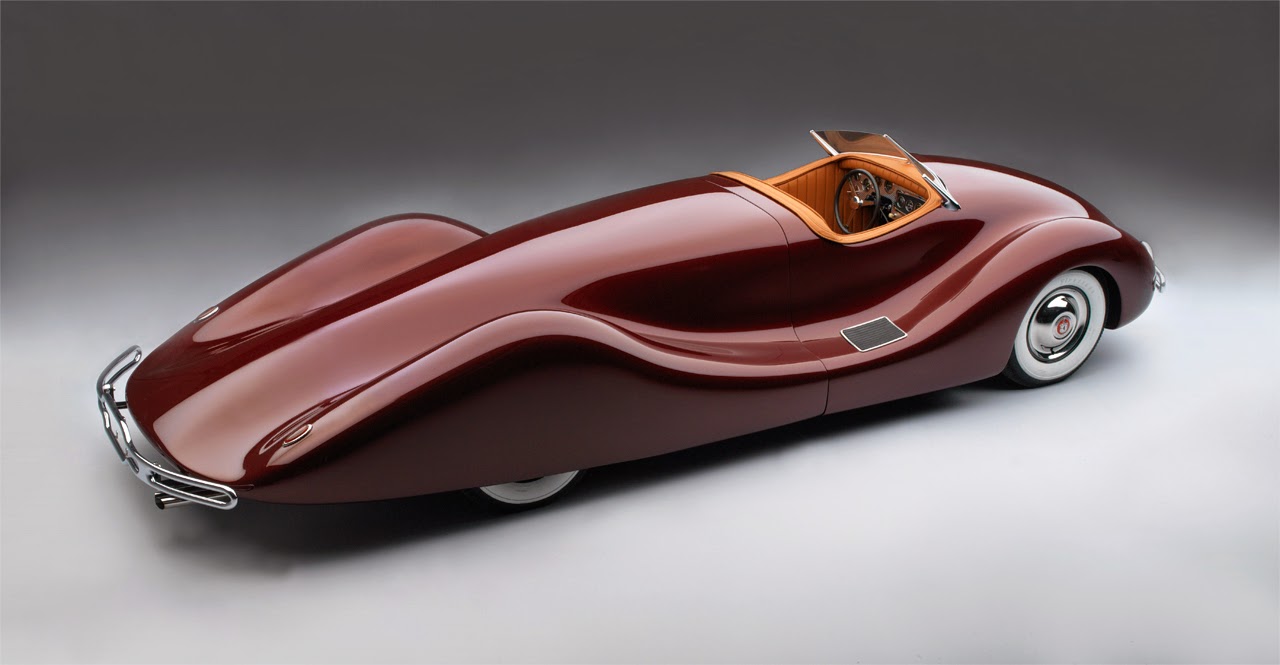 Mechanical engineer Norman E. Timbs created this streamliner in the 1940s which in many ways was the ultimate American hot rod. He designed and fabricated much of the project himself which included a custom aluminum body and steel chassis. It took him over two years to finish and the resulting chic roadster was good enough for cover of Motor Trend as well as features in Mechanix Illustrated, Popular Mechanics and Motor Life. 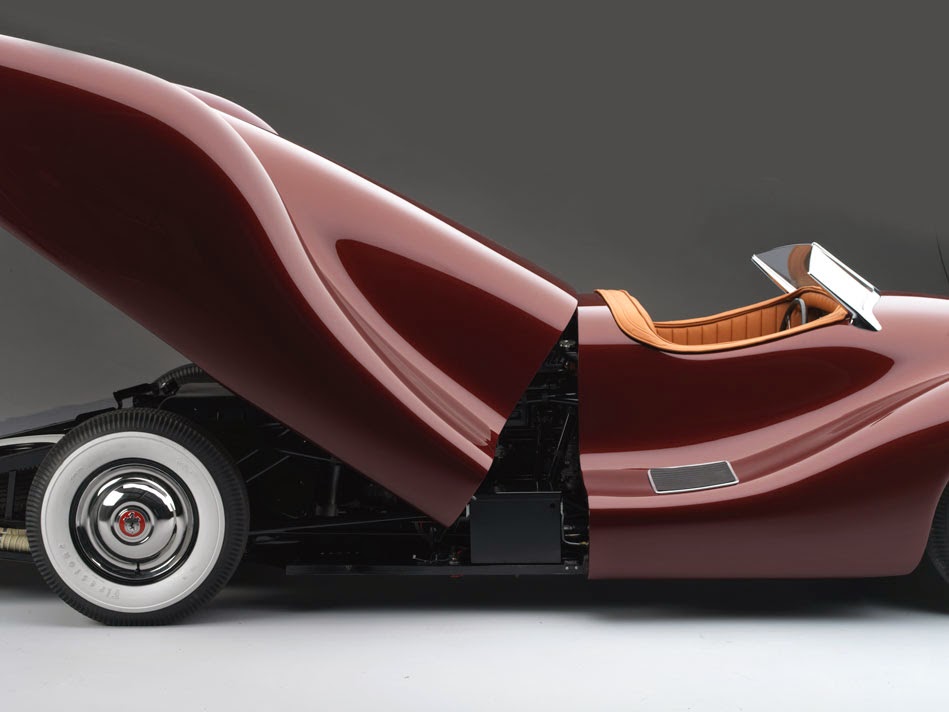 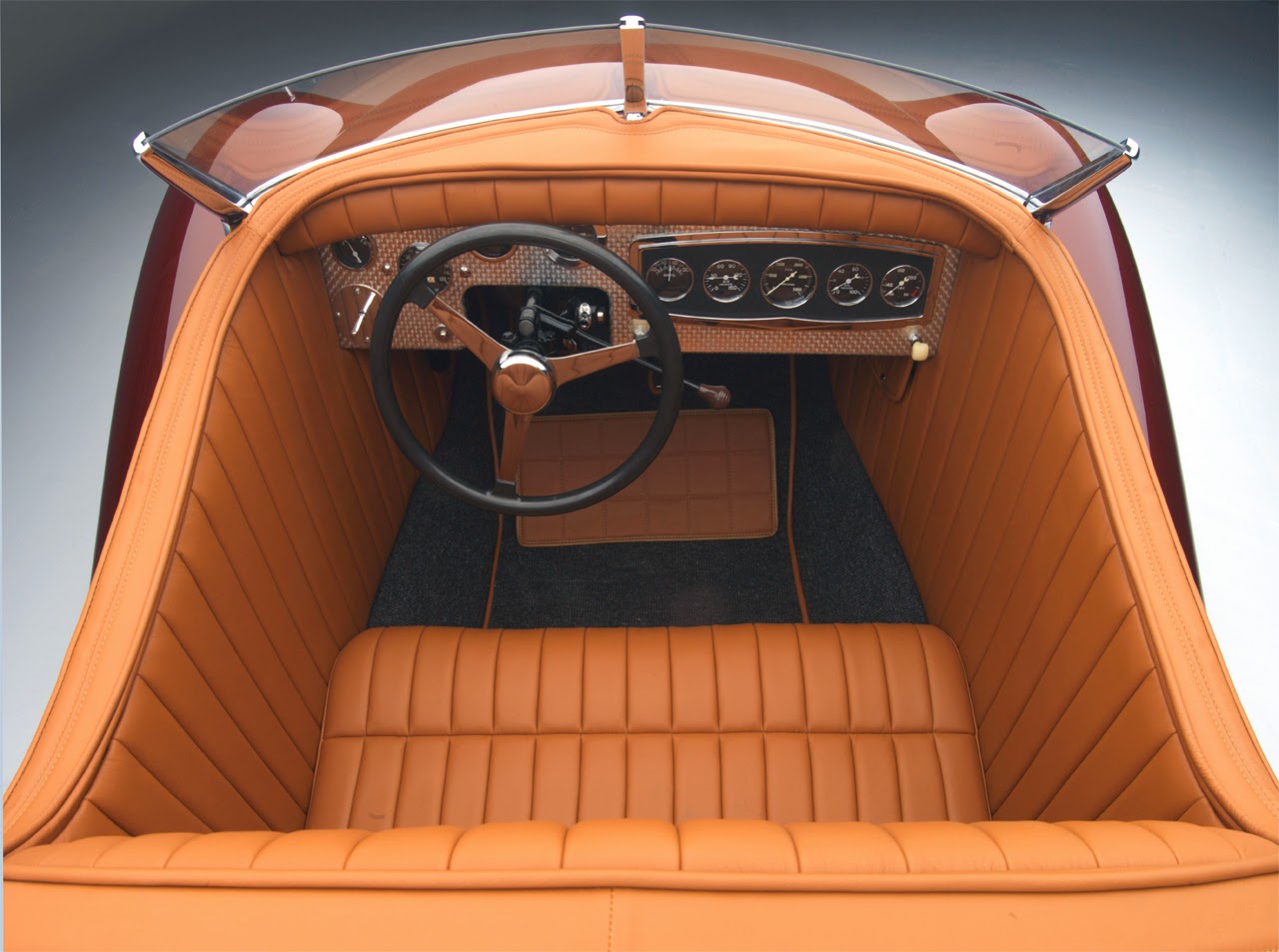 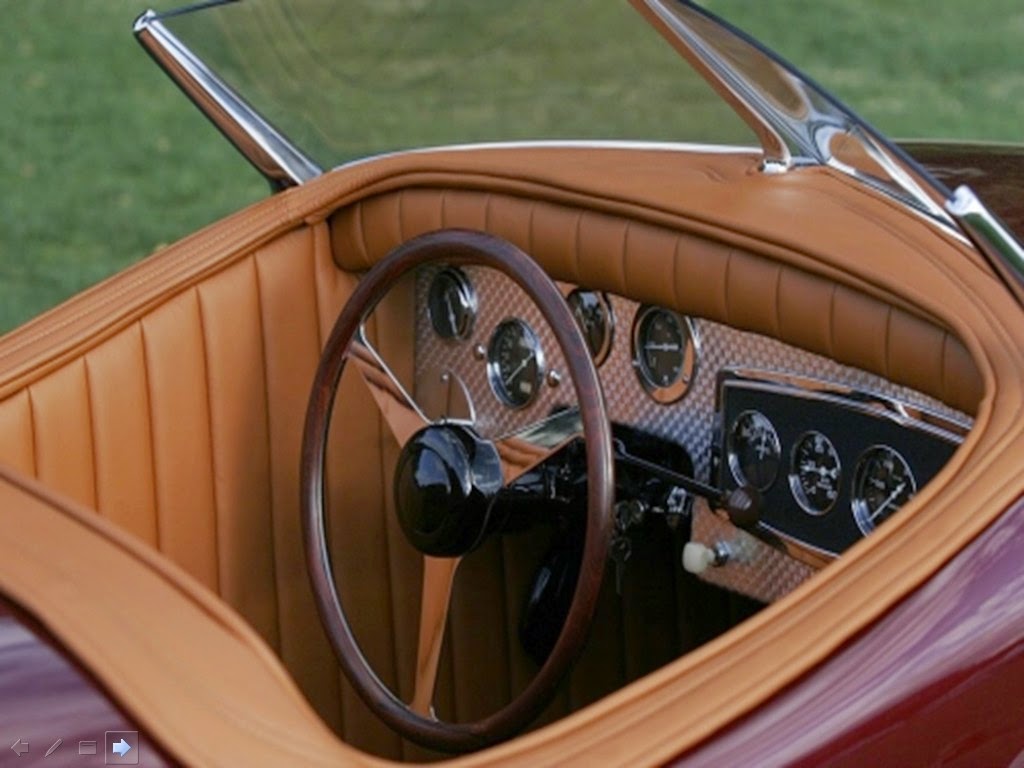 The car was based around a 1947 Buick “Super 8” engine which powered the 2200 lb car to 120 mph. The main chassis was built up from five-inch steel tubes. To offer a smooth ride, a modified 1947 Ford suspension was utilized.

Mr Timbs took 2 1/2 years to create the car at a cost of $10,000 USD. The body was created entirely in aluminum by Emil Diedt for $8,000 alone. The shape was formed by hand over a traditional wooden buck. 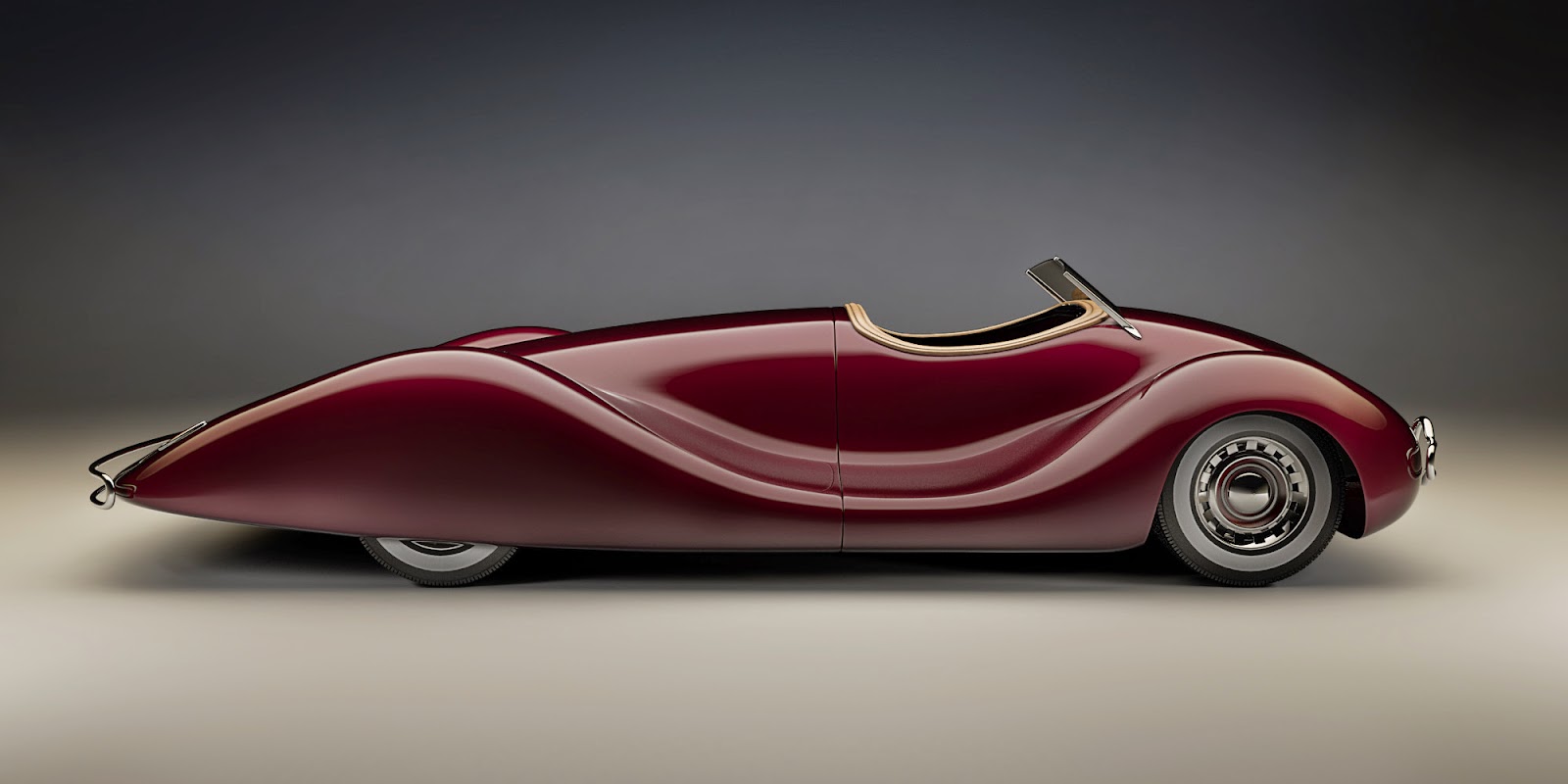 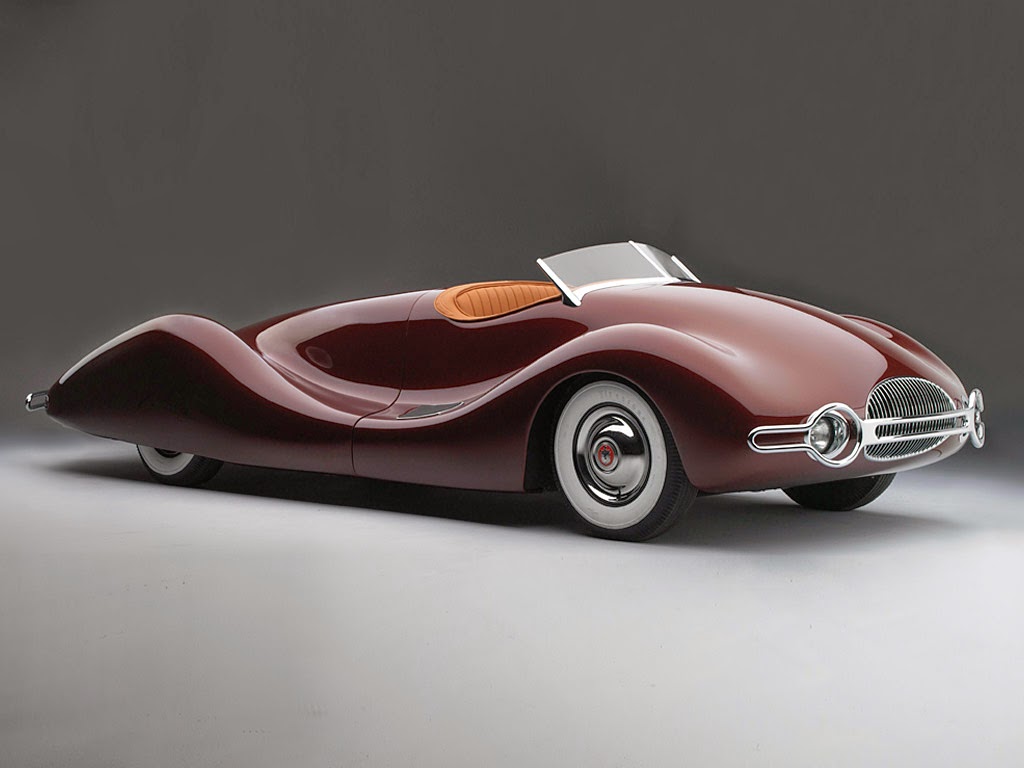 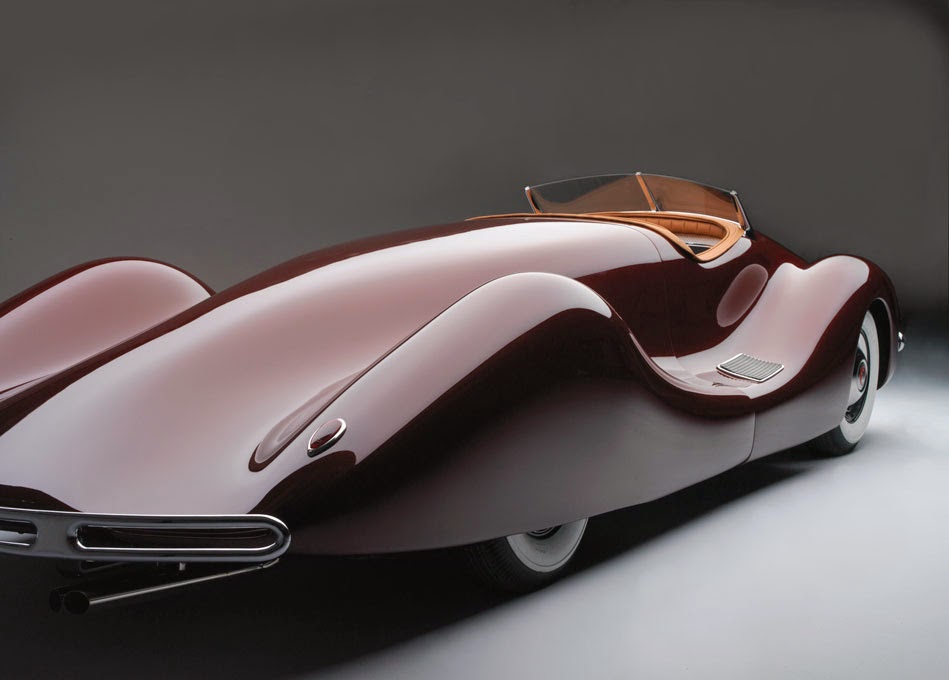