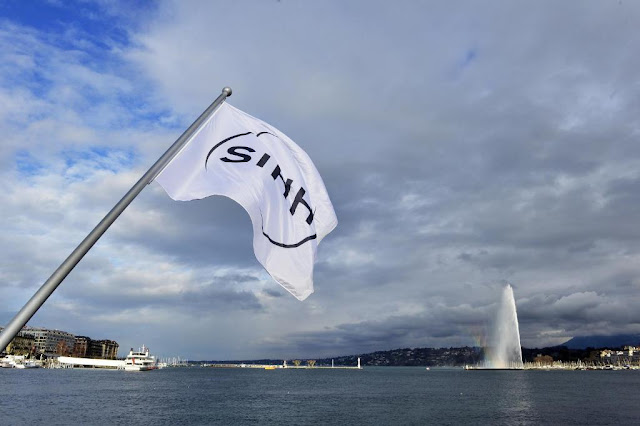 The Salon International de la Haute Horlogerie (SIHH) will lift the veil on a new interior decor at its 26th edition, to be held January 18th to 22nd, 2016. In addition to its fifteen Exhibitors, the Salon will also welcome nine independent watchmakers in its first ever Carré des Horlogers.

After the excitement engendered by the Salon International de la Haute Horlogerie's quarter-century in January 2015, next year's edition promises to be just as impressive, as SIHH 2016 introduces major changes to this annual event that marks the beginning of the watchmaking year. 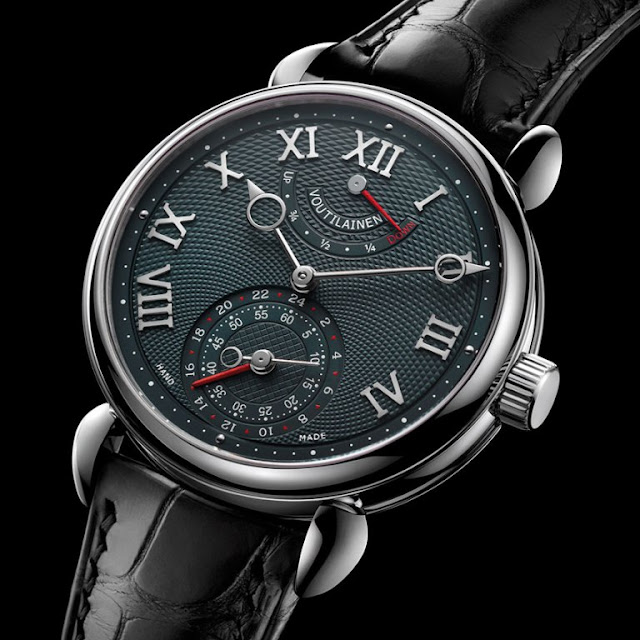 New decor
La Cité de la Haute Horlogerie, the Salon's architectural concept for the past ten years, returns with a sleeker, contemporary accent that gives Exhibitors creative scope to imagine their booth interior and train the spotlight on the year's new collections 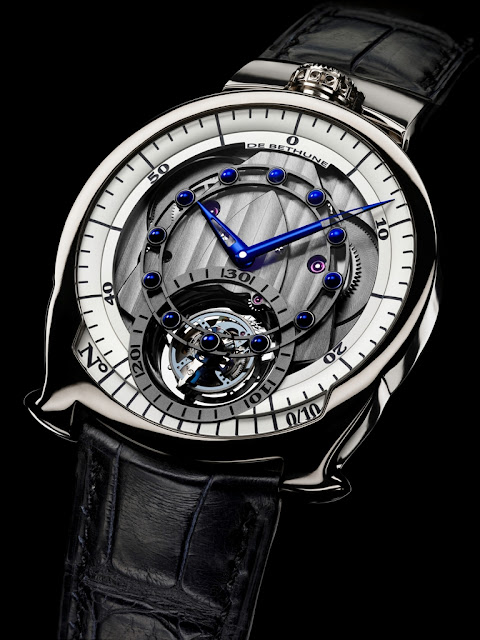 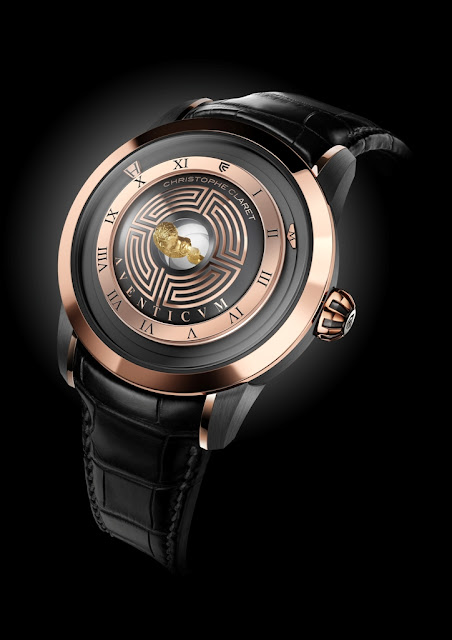 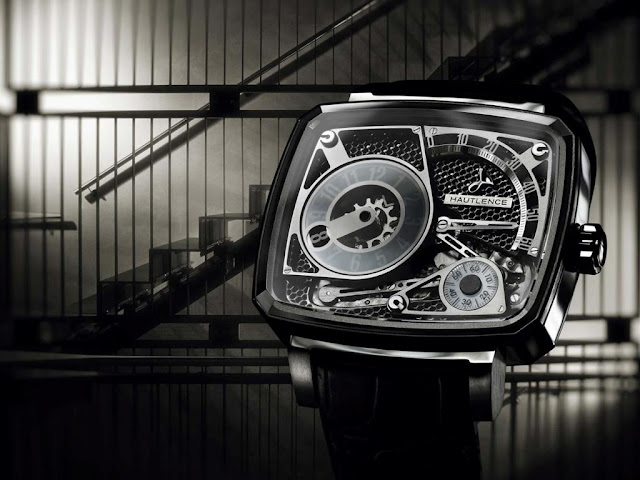 New arrivals
The circle of exhibitors will expand to twenty-four as SIHH inaugurates its very first Carré des Horlogers, a showcase for nine artisan-creators, independent workshops and representatives of watchmaking's "new guard". The Salon thus extends its horizons with this presentation of complementary approaches to Fine Watchmaking that sit perfectly with those of the exhibiting Maisons that have forged its renown.

This initiative by the Fondation de la Haute Horlogerie, organiser of SIHH, exactly reflects its ambition to bring Fine Watchmaking's different players together in order to appreciate their richness and diversity. 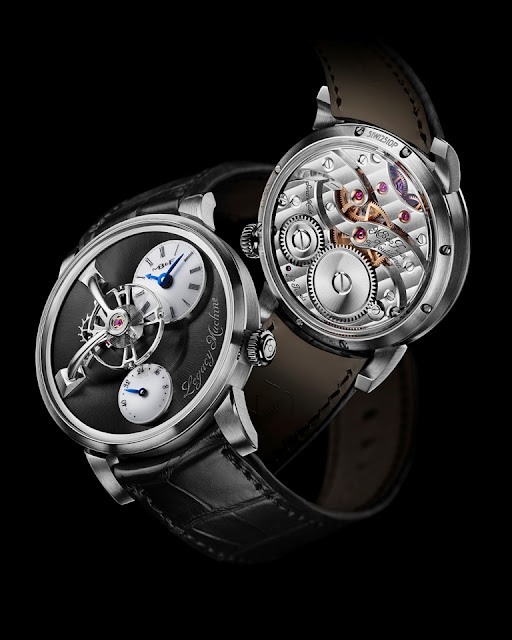 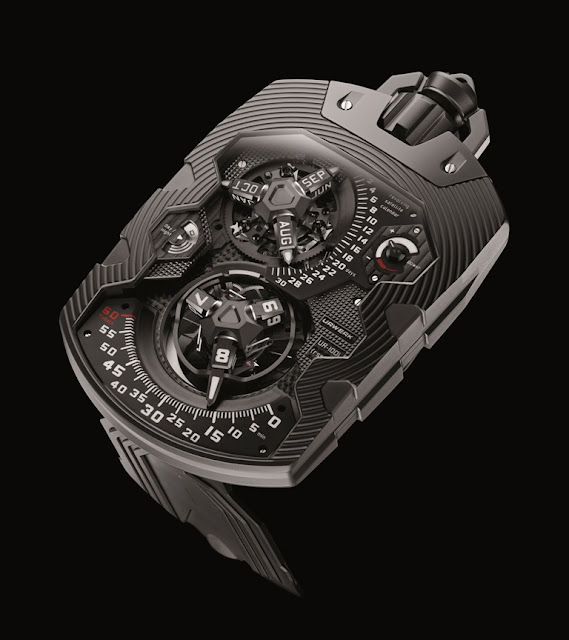 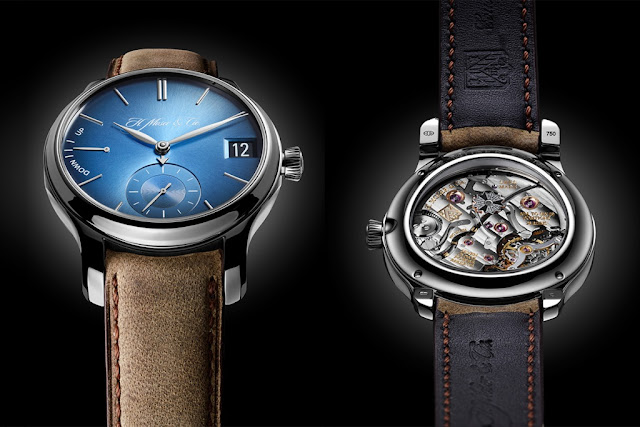 It is indeed thanks to them that, over the years, SIHH has established itself as Fine Watchmaking's foremost trade fair. Some have centuries of history to their name; others have just reached maturity; all of them have, in their own way, initiated the concept of technical and precious watchmaking that has made SIHH so uniquely successful. The arrival of new names can only make this concept stronger.
With a new setting and new arrivals, SIHH can look forward to many more exciting years ahead. 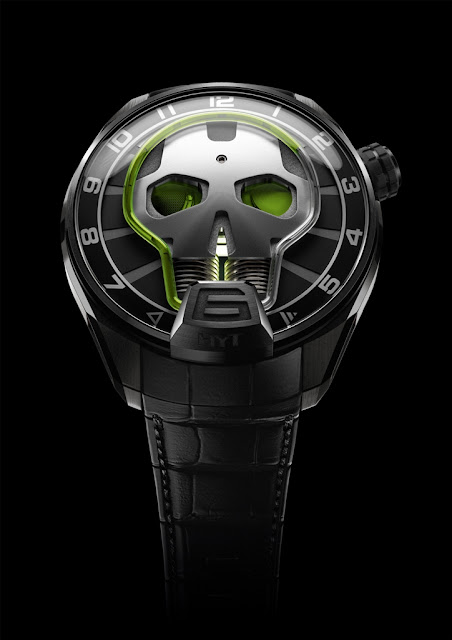 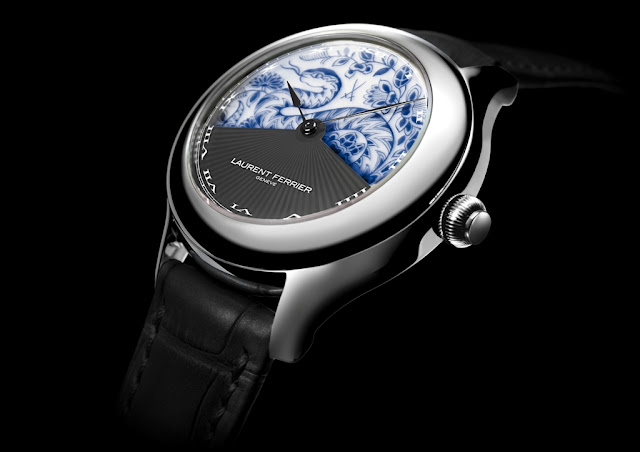