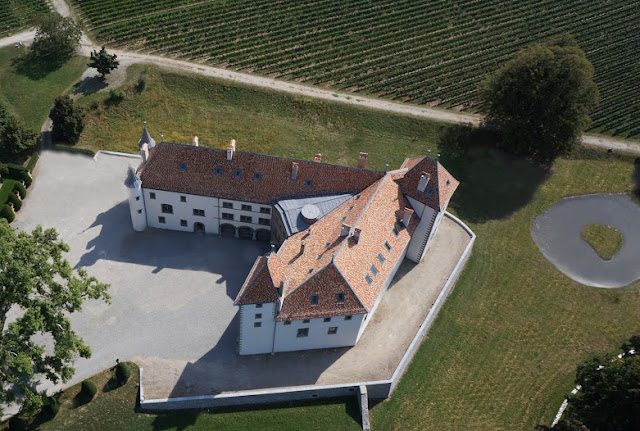 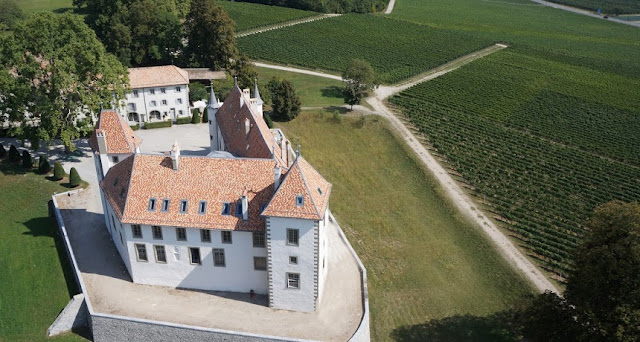 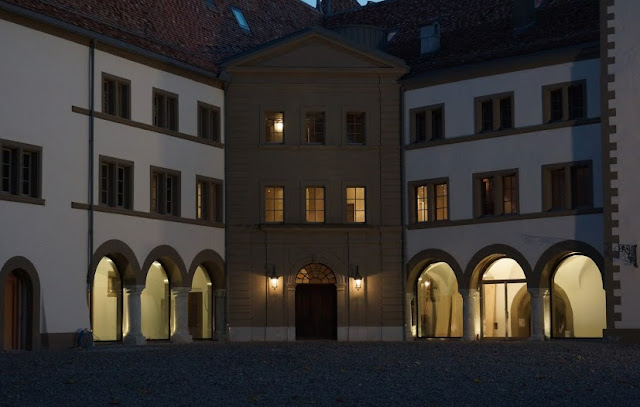 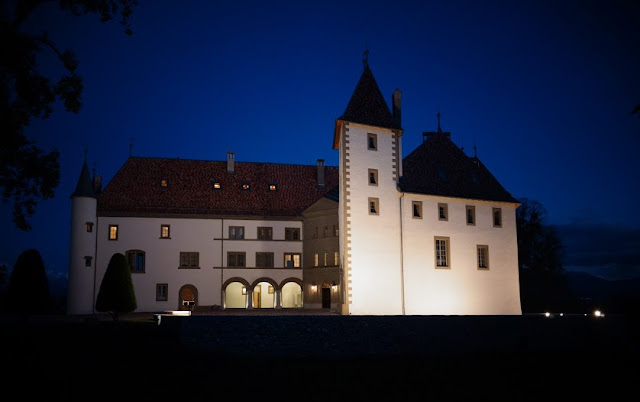 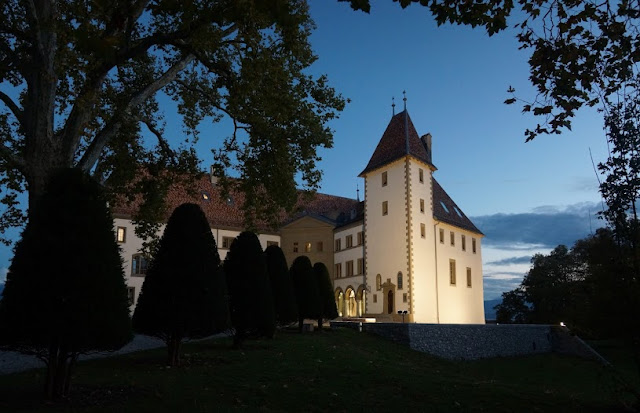 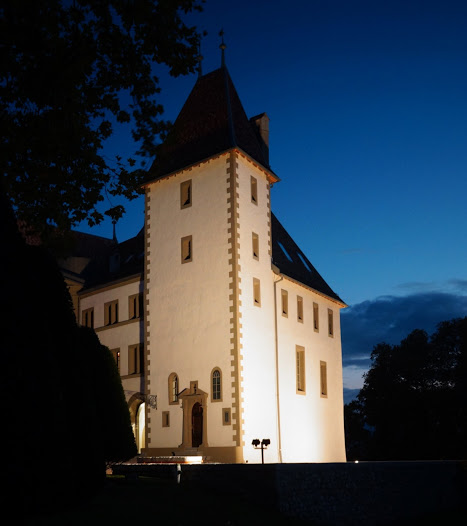 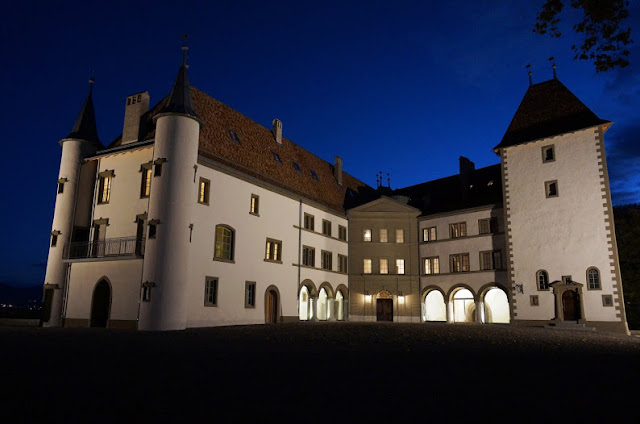 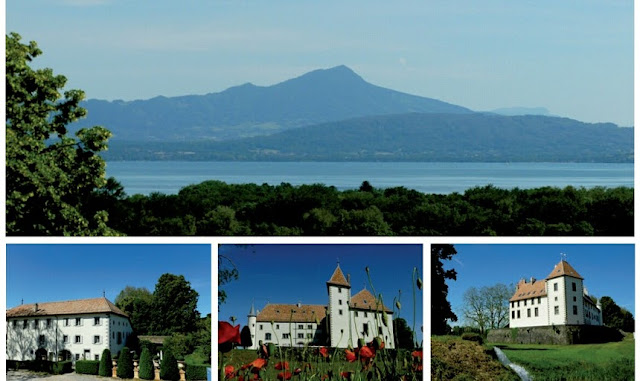 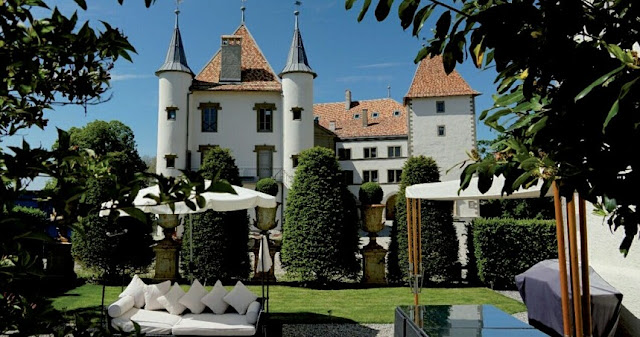 The Château d'Allaman was constructed around the year 1200 on the shores of lake Geneva, just between Geneva and Lausanne.

Purchased by the Marquise de Langallerie in 1723, the Savoyard fortress was changed into a hospitable castle.

Upon her demise the castle was purchased in 1755 by the young Genevois banker Jean-Gaspard de Sellon.

It was in Florence that his son, Jean-Jacques de Sellon, learned that Leopold, Grand-Duke of Tuscany, had abolished capital punishment and crime had not risen as a result. Apart from the arts acquired, this discovery was to lay the foundation for his future engagement.

Entering the legislative council of Geneva in 1816, Jean-Jacques fought continuously against capital punishment, his credo in the absolute respect for human life led him to fight against slavery, and in 1830 he founded the Society for Peace (Société de la Paix), the first on the Continent, soon after that founded in England and that in the United States of America.

A great admirer of Napoleon I, Jean-Jacques offered hospice to many members of that family and other dignitaries, both in the townhouse in Geneva and at Castle d'Allaman.
The sizeable collection of paintings inherited was enlarged by portraits of figures that he admired for their compassion in humanity.

CHATEAU ALLAMAN
IS ONE OF SWITZERLAND's
LARGEST PRIVATE ESTATES