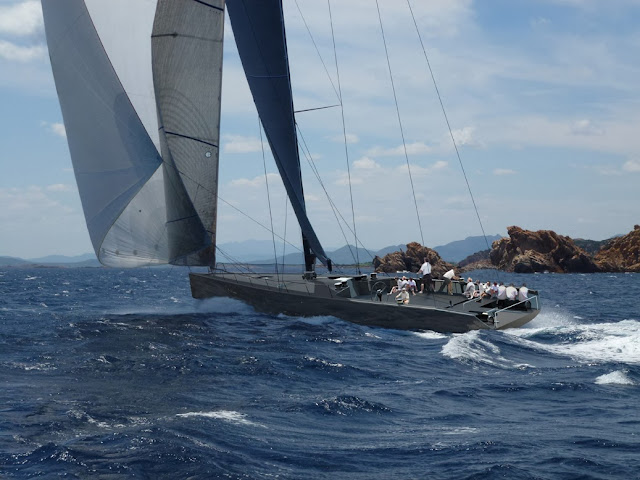 Wally welcomes a new era for racing yachts with the launch of Wally//Otto, an out and out racer that provides sailors with a highly competitive yacht for the Maxi Yacht Class in an innovative and versatile design.
• 80ft pure racing yacht for the Wally//Class, the world’s leading Maxi series
• Extraordinary performance in one design
• Easily transformed from racer to day cruiser in a matter of hours
• Superstructure can be adapted further to become a racer/cruiser
• Otto’s versatility extends the vessels lifespan and strengthens residuals
Once again, Wally has redefined a yachting concept with the launch of a new boat.
Wally//Otto has been designed to offer owners a highly competitive racing boat for
the Maxi Yacht Class. Built to one design, Otto offers a no-compromise solution that
can be campaigned with a realistic budget and a minimal crew.
Crucially, the innovative design means that Otto can be transformed into a
comfortable day cruiser within hours. Longer term, the hull and superstructure can be
adapted to become a racer/cruiser. This new approach to racing yacht design
extends Otto’s life to one beyond competitive sailing, adding to the high residual
values already enjoyed by Wally yachts.
Speaking at the launch of Wally//Otto during round four of the FT Wally Grand Prix
Series in Porto Cervo, Wally founder and President, Luca Bassani Antivari said, "Otto
is the purest racing yacht produced by Wally. It will allow owners to compete at the
highest level alongside the Americas Cup and Olympic standard sailors already
competing in the Wally//Class. This cleverly designed boat dispenses with the
ownership challenges associated with a traditional racing yacht, as its inherent
flexibility means owners will enjoy stronger residual values as well as owning a yacht
with a longer-term prospect as a highly rewarding racer/cruiser.” 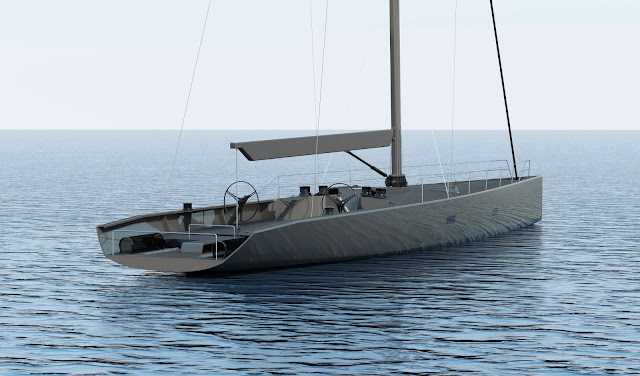 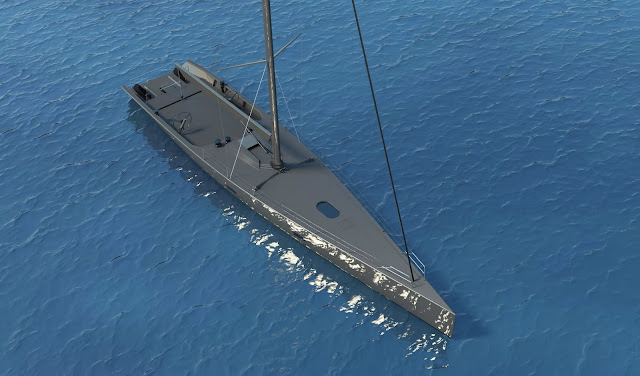 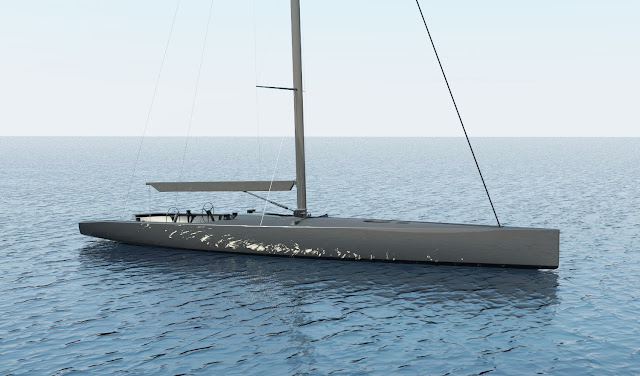 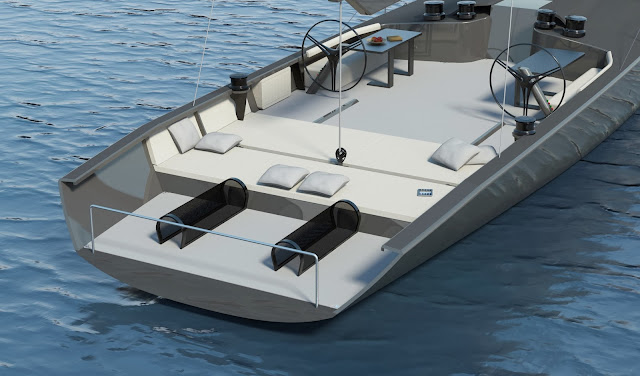 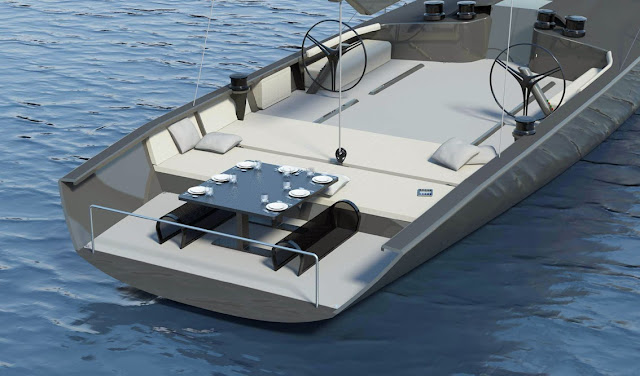 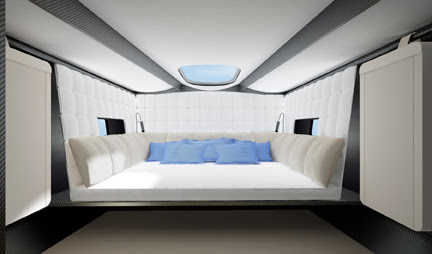 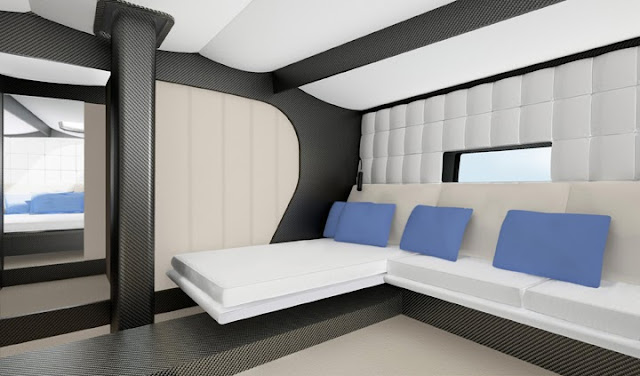 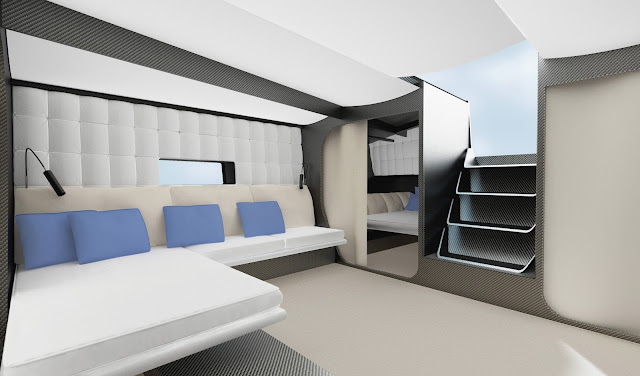 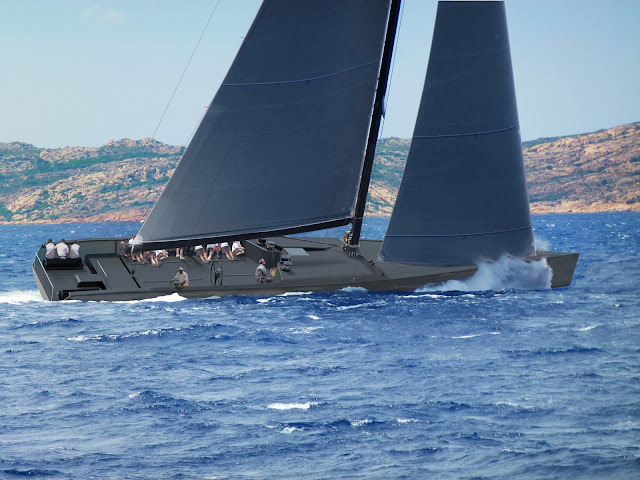 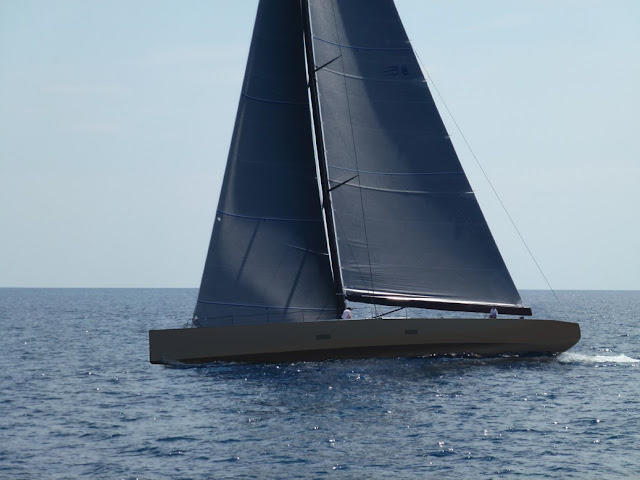