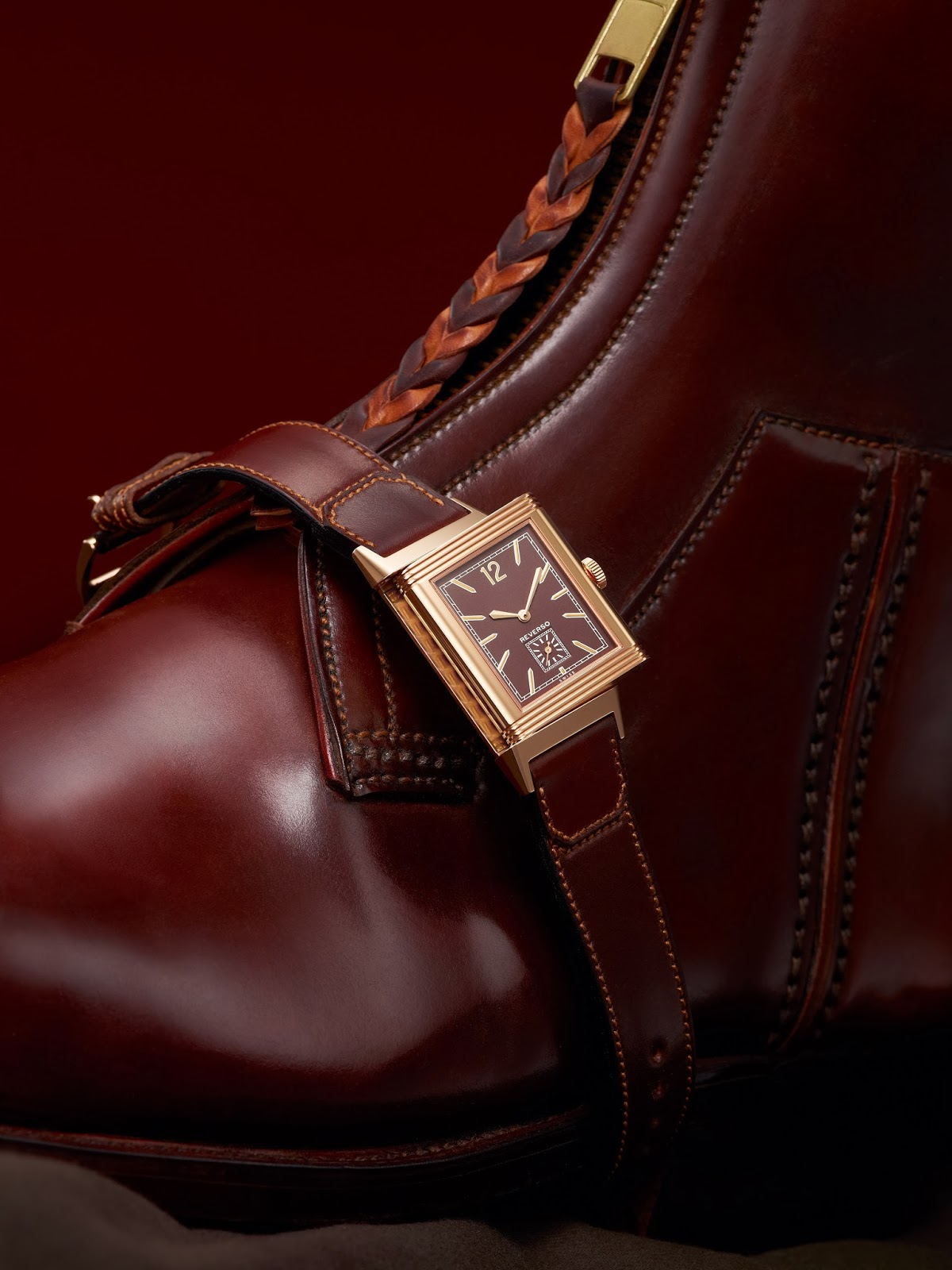 In the early 1930s, when polo players at last had a watch suited to the practice of their sport thanks to its brilliant reversible case, elegant gentlemen also made their move on this new invention. Always on the lookout for new trends, they were quick to discover the beauty of a timepiece originally designed to enable British colonial army officers to compete in polo matches without the risk of breaking the then vulnerable glass of their watch. Within a few years of its birth, the Reverso was already widely appreciated by a broad audience including watchmaking fans won over by the technical feat involved in the swivel case, as well as sports lovers and aesthetes.

The origins of a legend
Over the years, the Reverso has appeared in a number of different guises and been enriched with various unusual sizes and new horological complications – all the while remaining loyal to the spirit of the watch with two faces. On the occasion of the 80th anniversary of this timepiece that has become a cult objet, Jaeger-LeCoultre chose to return to the very origins of a legend by presenting the Grande Reverso Ultra Thin Tribute to 1931, directly inspired by the aesthetic codes of the historical model. This creation, distinguished by an ultra-thin case, contemporary dimensions and remarkably faithfulness to the original, was enthusiastically received by devotees of the Reverso and by watch connoisseurs who expressed the wish that this vintage edition should not remain a one-off model. In response to their desires, the Manufacture already introduced the Grande Reverso Rouge with a deep red dial in 2012, followed the next year by the Grande Reverso Ultra Thin Duoface Blue. For 2014, Jaeger-LeCoultre unveils the third member of this splendid trilogy: the Grande Reverso Ultra Thin 1931 with a chocolate-toned dial.

The new model, entirely in keeping with its historical ascendance, vividly evokes the finest hours of Art Deco. Its shapes, its colour and its materials are the ultimate expression of a movement that heralded the inception of industrial design while favouring hand craftsmanship executed to perfection. Entranced by this delightful colour palette, the eye naturally lingers on the pleasing contrasts between the glowing chocolate shade of the watch face and the pink gold of the case, including the traditional gadroons framing the dial. This irresistible association is further underscored by the judicious reinterpretation of the aesthetic principles governing the original.

Apart from the 12 o’clock numeral, the hours are shown by baton-shaped hour-markers, while the hour and minute hands feature a dagger-type profile. The small seconds at 6 o’clock perform a once a minute rotation on the dedicated rectangular subdial. This picture of pure, restrained refinement would not be complete without a mention of the “REVERSO” inscription exactly reproducing that appearing on the historical model. Everything might seem to have been said, and yet it is only now that the distinctive emotional ties uniting an owner and his Reverso can begin to be woven.
Ultra-thin case

Gaining a full appreciation of the elegance radiated by this timepiece means dragging the gaze from the dial in order to admire the profile of the watch. Its close embrace of the wrist is made possible by its extremely slender 7.3 mm case which incorporates the complex parts of the swivelling mechanism as well as a movement measuring just 2.95mm thin. The resistance and reliability of Jaeger-LeCoultre Calibre 822/2 testify to the expertise cultivated within the Manufacture. 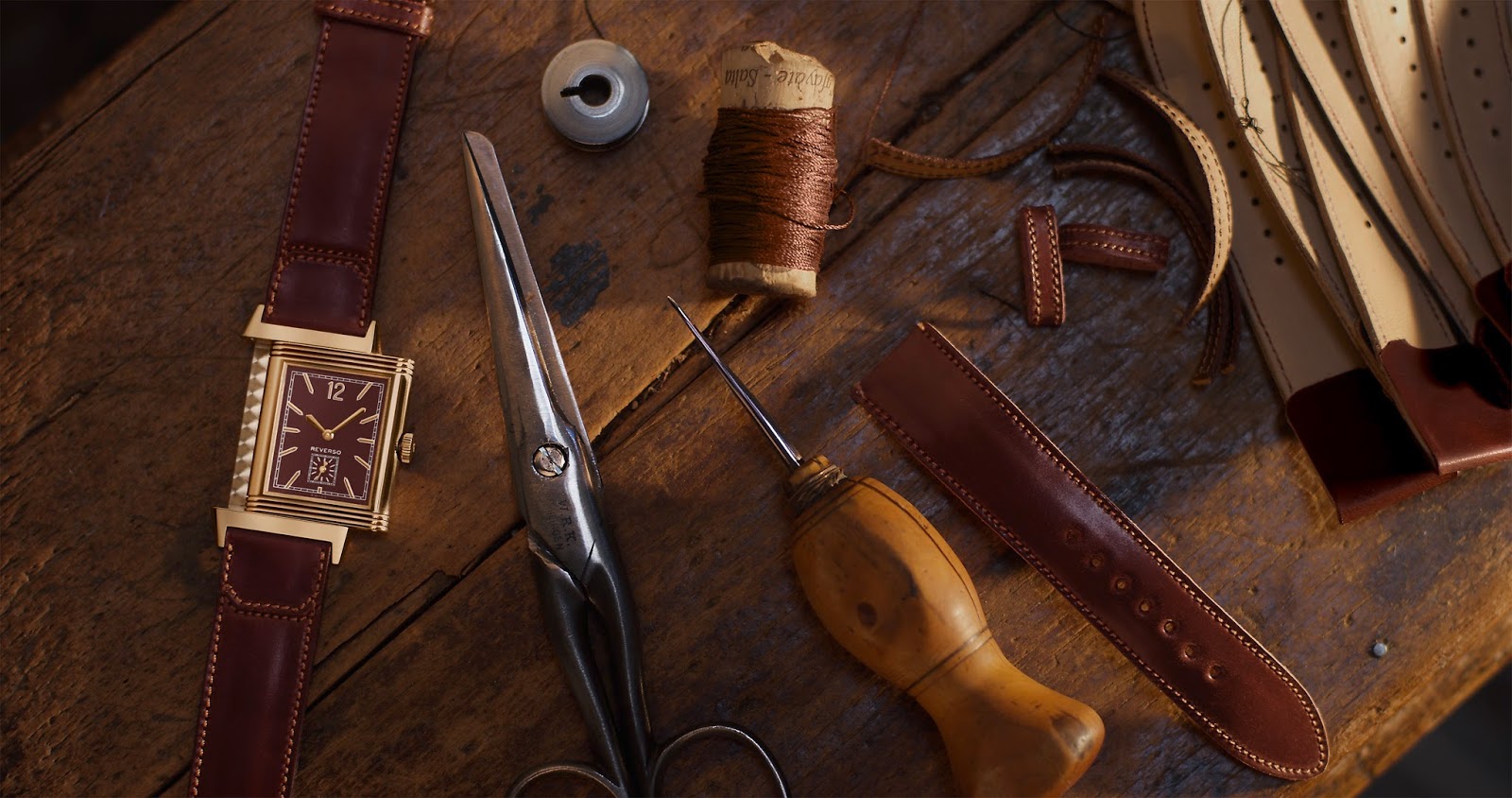 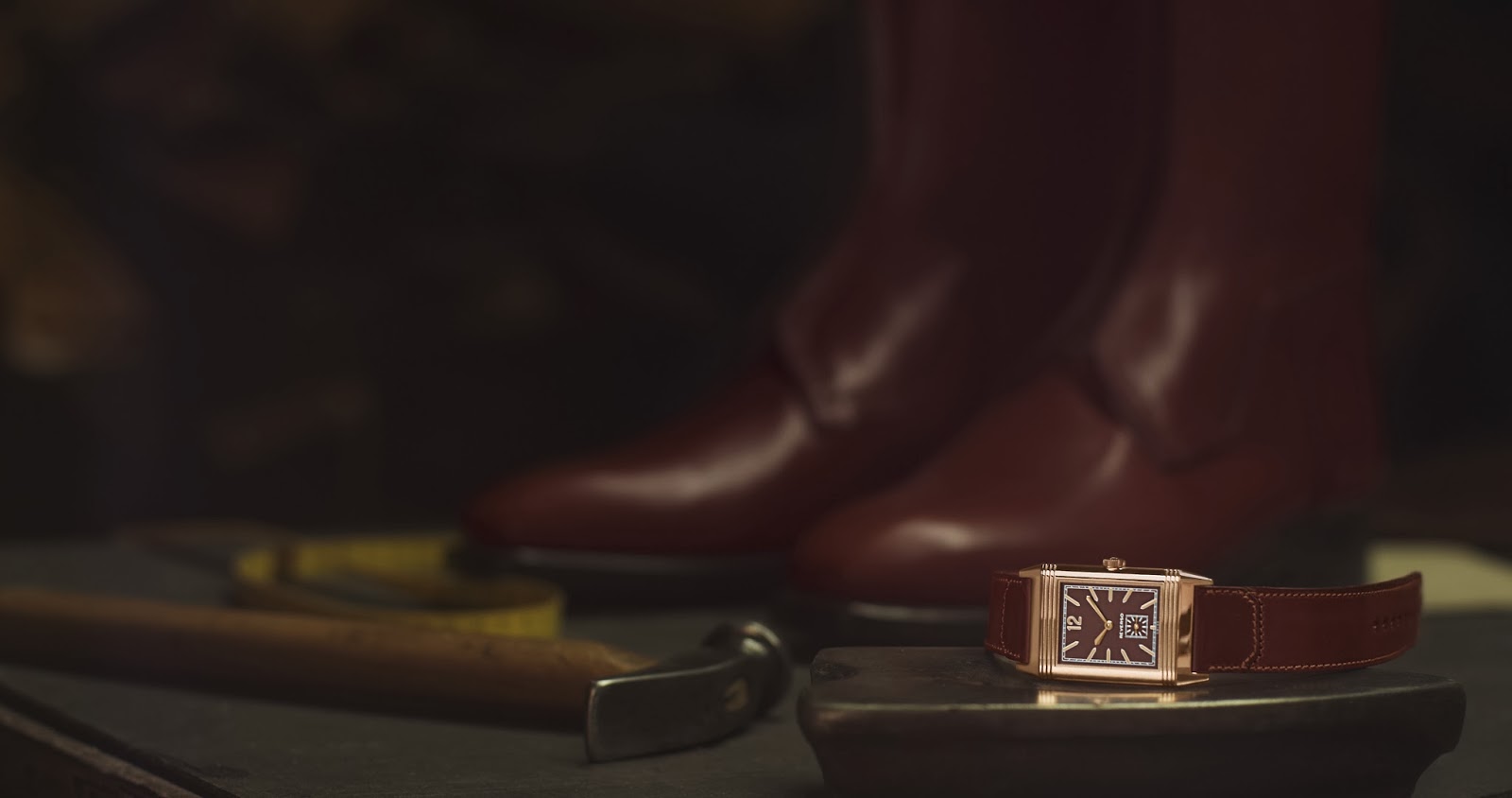 A new strap by Casa Fagliano
The usual chestnut brown alligator leather strap with pink gold pin buckle is just one of the options proposed by the Grande Maison in the Vallée de Joux for securing the Reverso Ultra Thin 1931 to the wrist. Polo players, who have been wild about the Reverso for over 80 years, are no less demanding when it comes to choosing the pair of boots they will wear to compete in various prestigious tournaments. They show no hesitation in confidently striding through the doors of Casa Fagliano, established since 1892 in the worldwide polo capital, Buenos Aires. For well over a century, the Fagliano family has been dedicated to a single craft of which it masters all the mysteries and intricacies: fine leatherwork. The descendants of the company founder continue to share the many duties involved in an authentic family-style division of labour.

Their creations are keenly sought-after by the best polo players who simply could not imagine playing a match without their favourite boots. For the Manufacture Jaeger-LeCoultre, Casa Fagliano has agreed to produce hand-crafted straps in successive stages following the strict principles of time-honoured tradition in working with cordovan leather, which is renowned for its exceptional resistance. Delivered along with each watch, the strap made in the Casa Fagliano workshops is distinguished by its elegant suppleness and hand-made mode of production that makes it truly one of a kind. The Manufacture Jaeger-LeCoultre is proud of this partnership that further strengthens the ties between polo and the Reverso.

Over eight decades since its birth, aesthetes will be more delighted than ever to welcome the Grande Reverso Ultra Thin 1931, which combines passion and prodigious expertise with the legendary quality characterising all timepieces bearing the Jaeger-LeCoultre signature. 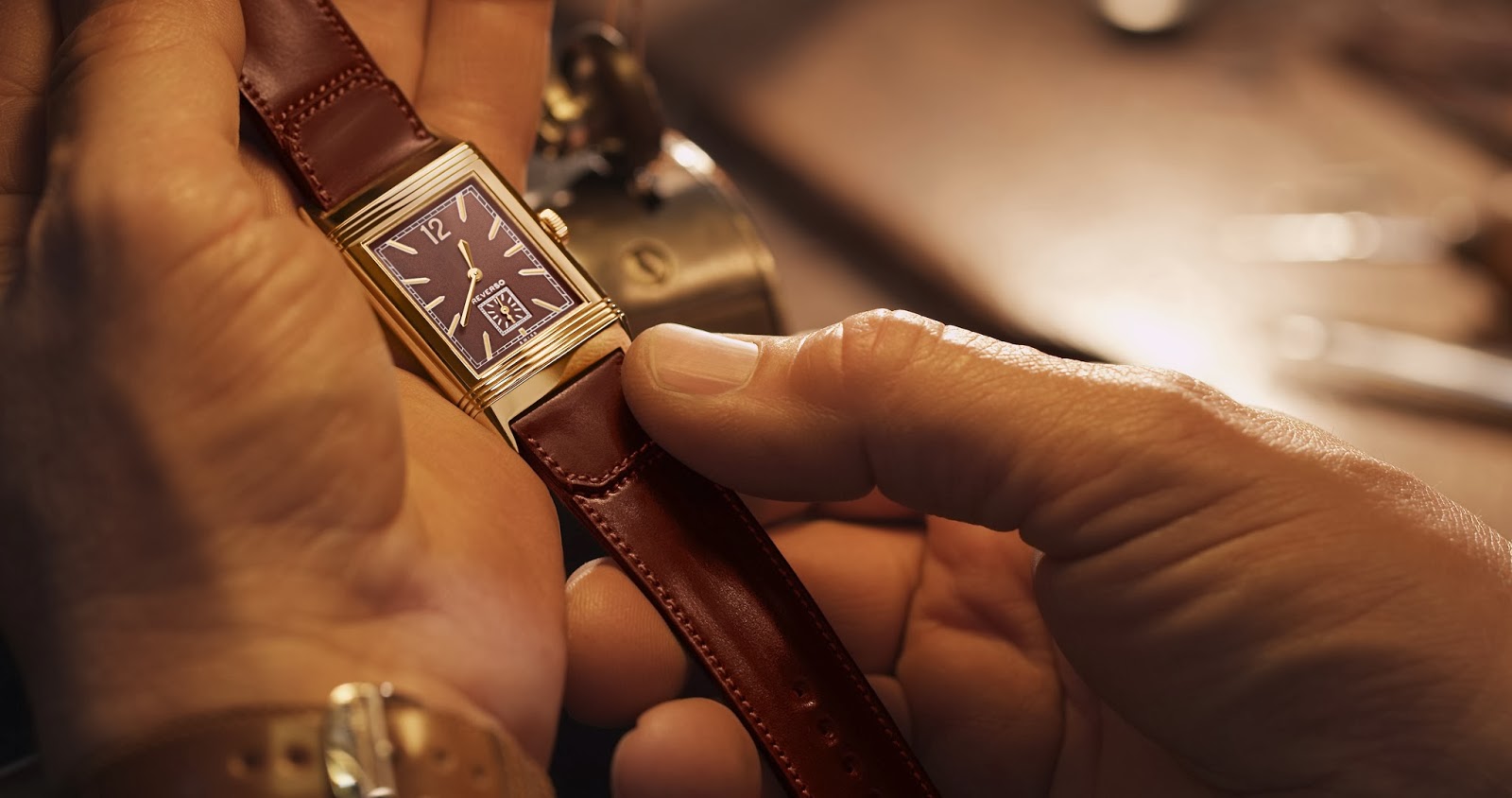