On display for the first time at the 20th edition of Retromobile, Paris 6-10 February 2013

One of Cartier’s first Paris delivery vehicles has been rediscovered and acquired by the Berliet Foundation. This Unic TYPE L 1, dating from 1923, is part of the company’s history and is being fully restored by Cartier and the Foundation. 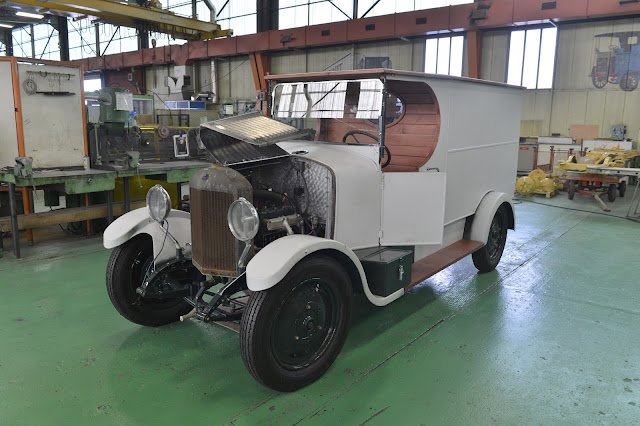 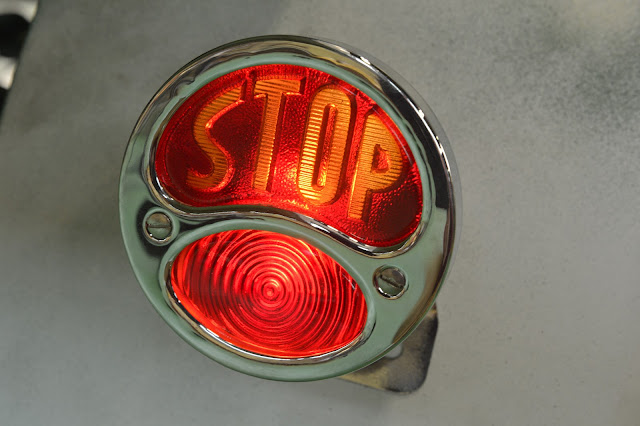 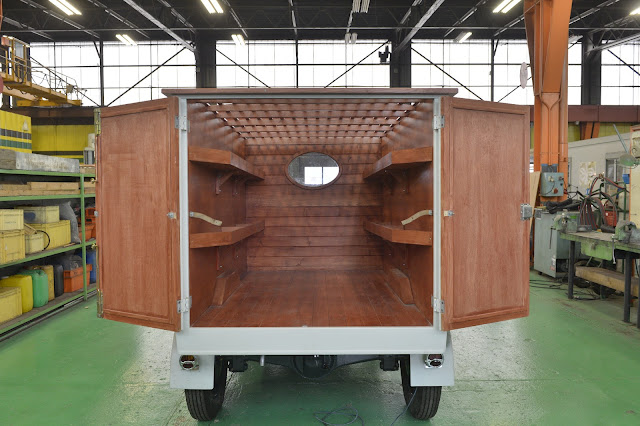 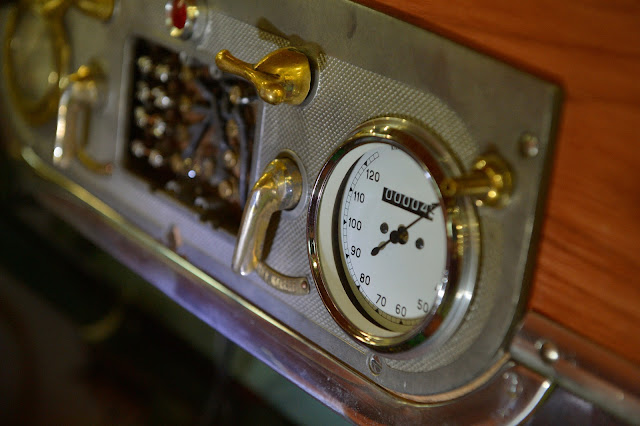 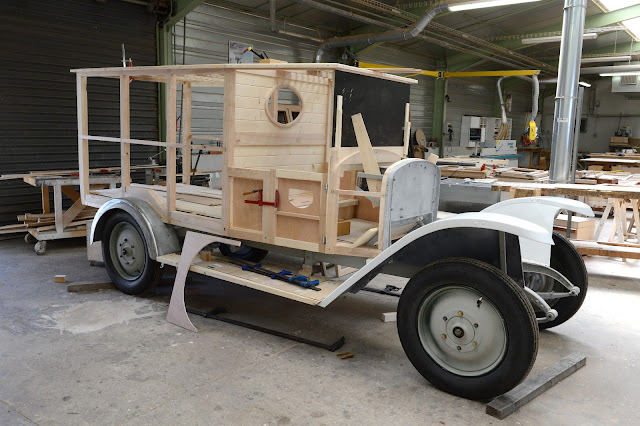 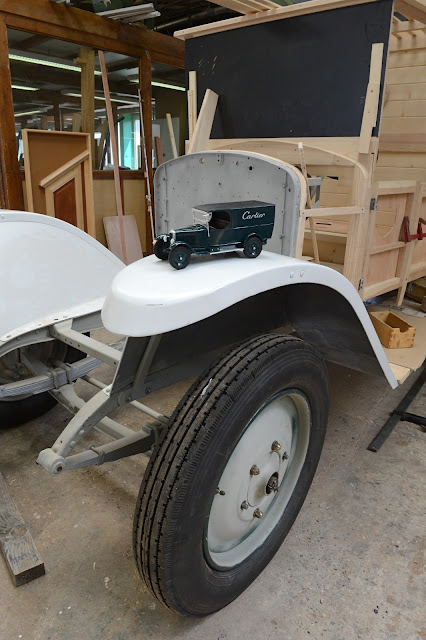 Preserving a heritage
Archive photographs show the van standing in the rue de la Paix, with the Cartier signature clearly painted on its black livery. It is a reflection of that era, and part of the heritage of the commercial vehicle industry in the 20th century. Cartier’s sponsorship of the restoration is an example of its commitment to bringing beautiful collector’s objects back to life. This commitment led to the creation, three years ago, of Cartier Travel in Style, an Indian concours d’elegance that will be held this year in Mumbai on 10 February. It has also led Cartier to participate for almost 30 years in the Goodwood Speed Festival in England. These two events are major attractions for all lovers of vintage vehicles. 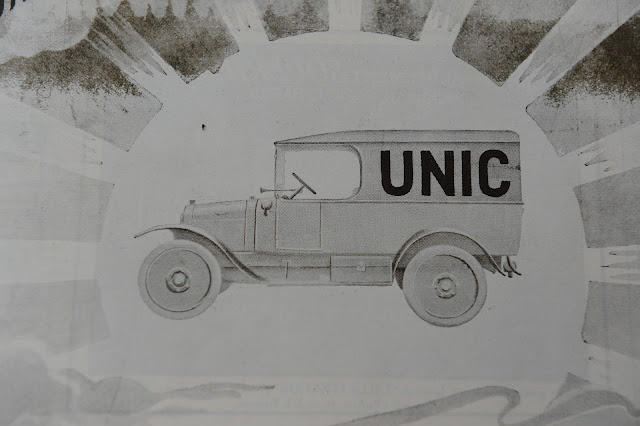 A high-specification restoration
This delivery van was built by UNIC, a French manufacturer at the end of the 19th century that was at the forefront of the development of commercial vehicles. It was one of a series of 16 versions which offered a level of quality, comfort and safety that made them the real luxury models in their category. The Berliet Foundation has undertaken to restore this rare van strictly in accordance with the standards of the time.The excellent craftsmanship in every aspect of the restoration is matched by the refined materials used in the finishing, such as the pigments in the paint, the leathers of the seats and the metal of the handles. 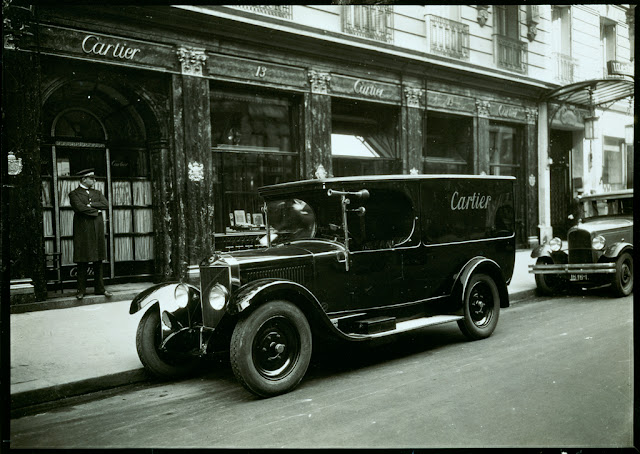