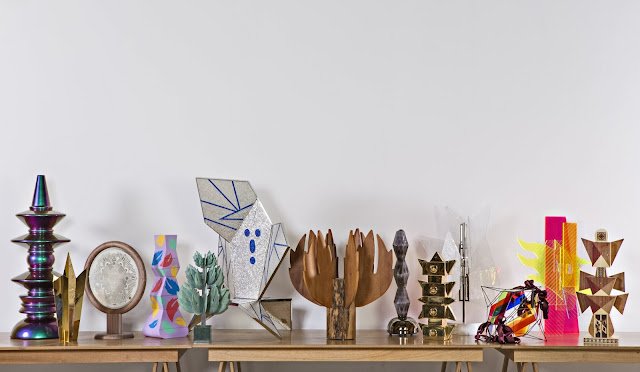 
Thanks to the support of the Swiss Fine Watchmaking company Vacheron Constantin, the


exhibition entitled “Arts & Crafts & Design: Time according to Alessandro Mendini and his


International de la Haute Horlogerie. It is the result of a project undertaken by the 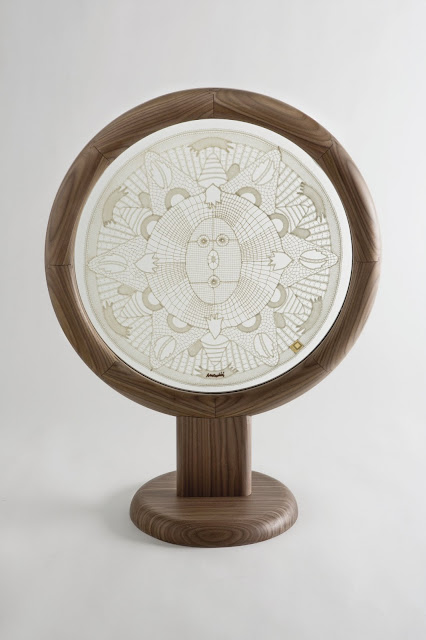 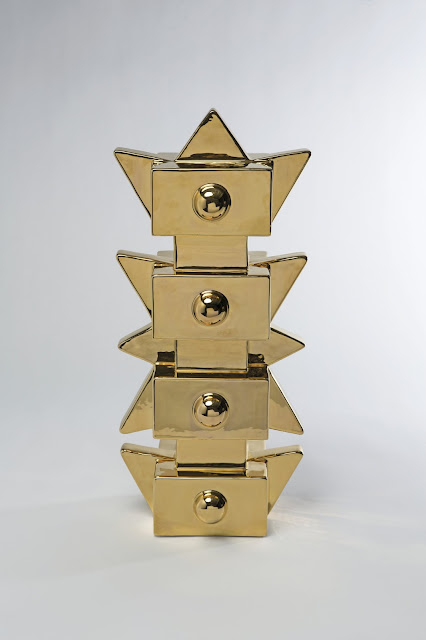 
This exhibition, which comprises thirteen works of art, is the first to initiate a dialogue on the


theme of Time between Fine Watchmaking and the world of design, arts and crafts featured


in other manual disciplines.


of thirteen different materials. The dialogue between the artist, the designer, and the


master artisan, between the person who conceives the idea and the one who interprets it,


conveys the vitality of an economic, productive, and cultural system of which the legacy still


artistic crafts within our society, by including them in an ongoing dialogue evolving in step


with modern creative expression. Each piece is signed by both Alessandro Mendini and the


artisan who made it. 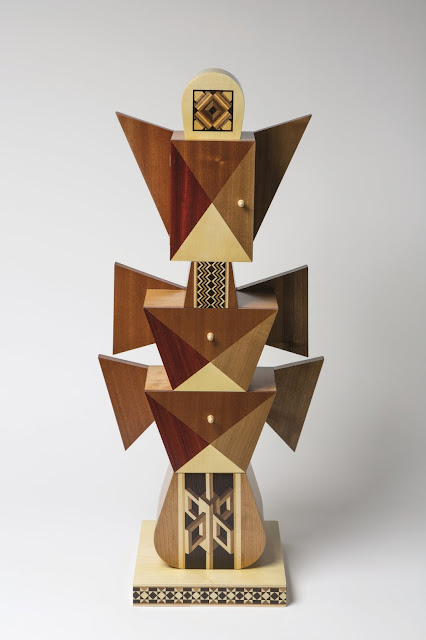 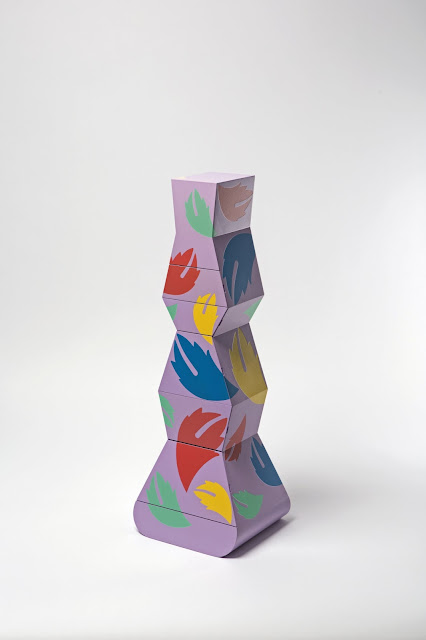 In accordance with the wishes expressed by Alessandro Mendini, all the objects on display


be designed to showcase the values of excellence of the main craft trades and materials,


using techniques that are partly traditional and partly experimental. Each of the objects has


its own aesthetic identity, its own visual language coinciding with the characteristics of the


In the words of Alessandro Mendini, “There are countless artistic materials and techniques,


traditions. These days we ‘don’t have time,’ and these thirteen works are just the kind of


objects that take a great deal of it. That is why making them is meant as a demonstration. In


the case in point, they speak about the beauty of works that are created, not to meet a


specific goal, but as an end in themselves, and they demonstrate the existence of spaces that


offer infinite possibilities in the areas that lie midway between art, craftsmanship, and


design, beyond their exclusive domains.”


After Geneva, Vacheron Constantin, owner of these objets d’art, will send the exhibition on a


tour to promote the importance of dialogue between artistic crafts and design.


Vacheron Constantin, the world’s oldest Fine Watchmaking firm which has been in business


continuously for over 250 years, sees it as its duty to promote and preserve the sometimes


as an ethical and social value.


In contributing to the creation of this exhibition, Vacheron Constantin wishes to underline its


authentic players in the field of contemporary design, while also highlighting the excellence


achieved through combining the talents of Art, Crafts and Design.


Vacheron Constantin has always cultivated ties with the world of art and culture. It is the


preferred partner of a number of cultural institutions such as the Paris National Opera, the 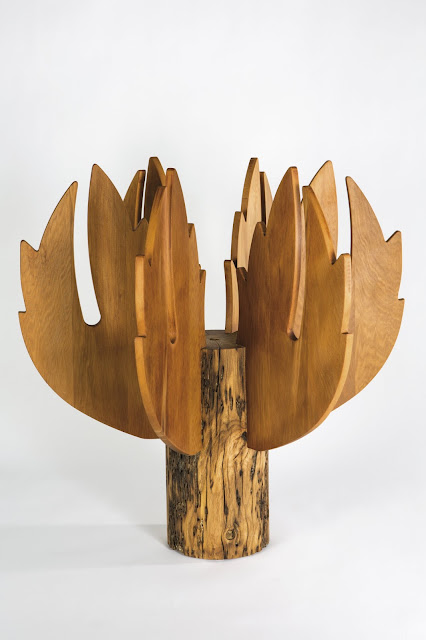 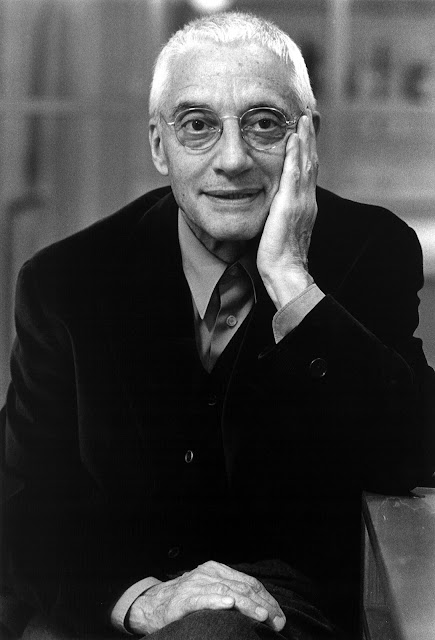