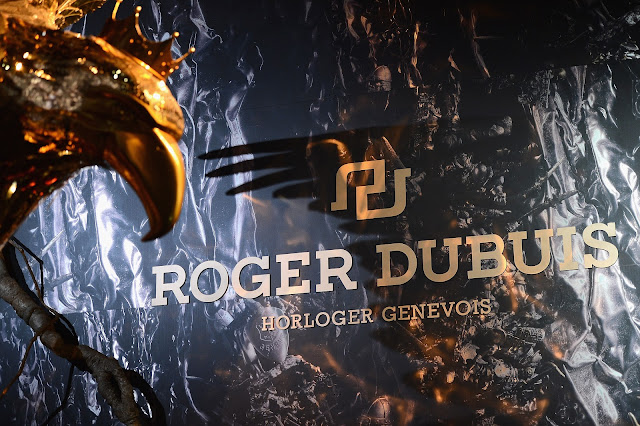 For the first time in the history of the Geneva watchmaker Roger Dubuis, three friends of the brand brightened the Geneva watchmaker’s stand with their presence throughout the Salon International de la Haute Horlogerie in Geneva. For three days, Gerard Butler, Daphne Guinness and Tomer Sisley were the special guests of a unique stand, nothing less than the gateway to a dream world dominated by a gigantic eagle, the emblem of the city of Geneva and the symbol of the Poinçon de Genève. 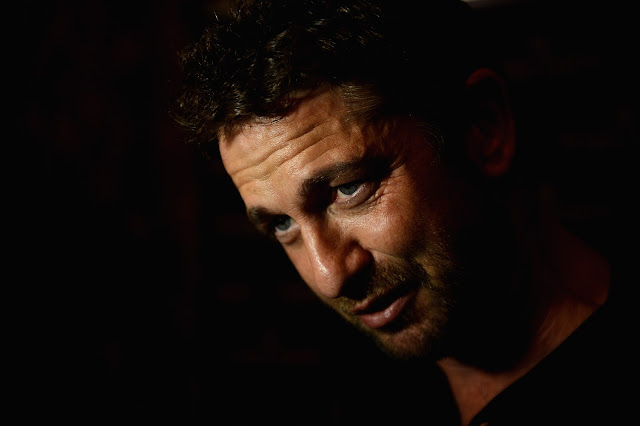 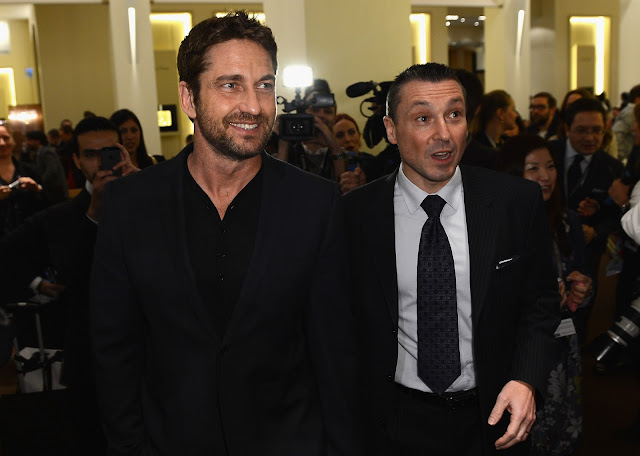 Welcomed by Jean-Marc Pontroué, the brand’s CEO, they were given a preview of what’s new for 2013 against the backdrop of the Excalibur legend. These three charismatic stars with their outstanding personalities were delighted to contribute to the excitement that reigned on the Roger Dubuis stand at the SIHH 2013. Gerard Butler, Daphne Guinness and Tomer Sisley joined the Roger Dubuis family in 2011. With na imposing physique to match his character and a volcanic temperament, the Scottish actor Gerard Butler is one of the big screen’s leading personalities. An Anglo-Irish aristocrat, considered one of the world’s most elegante women, she is the friend and muse of the most famous photographers and art directors. Just like the character he played in the film «Largo Winch» alongside Sharon Stone, the French actor Tomer Sisley is a charming adventurer with plenty of punch. 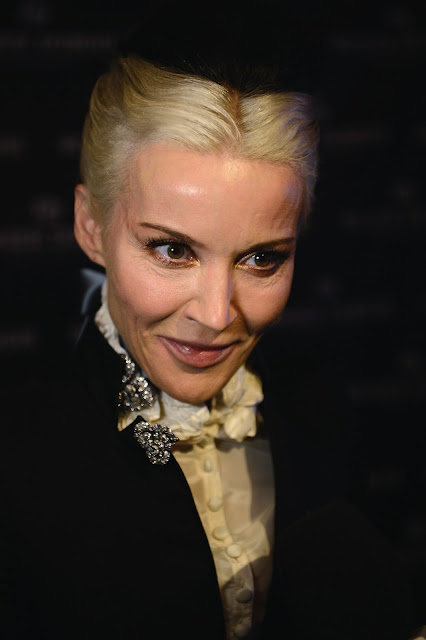 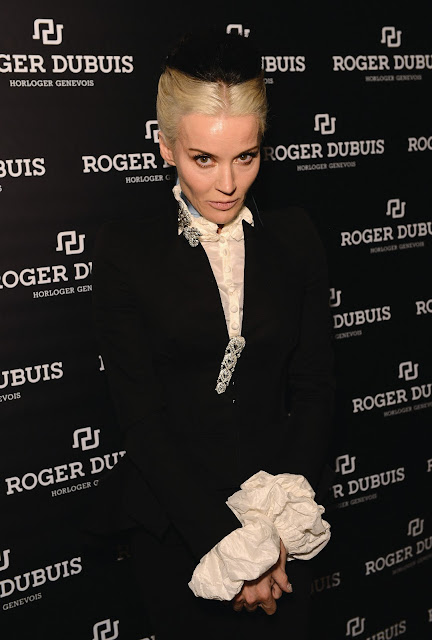 For three days, these friends of the brand honored us with their presence at the Salon International de la Haute Horlogerie in Geneva. At the invitation of Roger Dubuis, they were key players in the salon events and highlights. Thus these exceptional personalities played host each evening to some fifty guests at a dinner with an Excalibur legend theme. 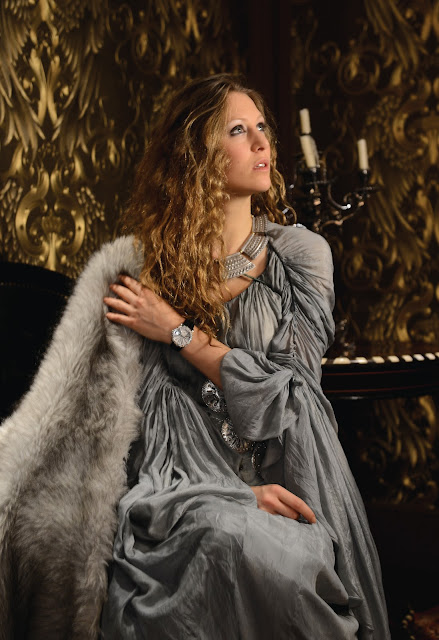 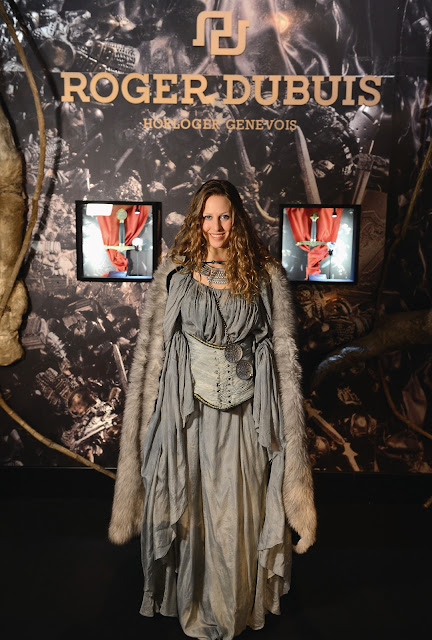 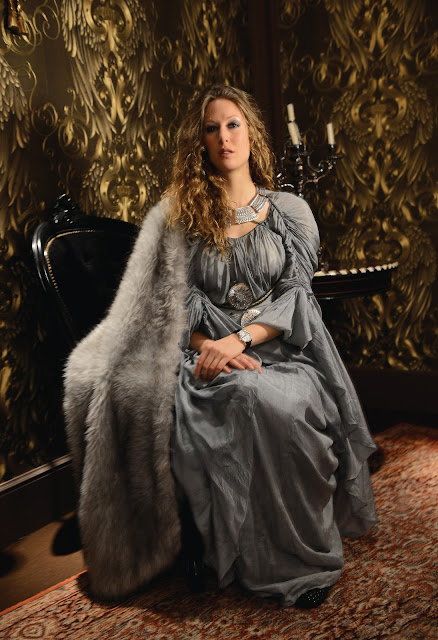 Readily granting interviews and autographs, our three ambassadors contributed their artistic sensibility and a touch of glamour to the scene. The Roger Dubuis stand was definitely at center stage. On Monday, January 21st, Jean-Marc Pontroué, CEO of the brand, and Rémy Pagani, mayor of Geneva, inaugurated the stand with the traditional ribbon cutting, using a sword, to the sound of medieval trumpets. 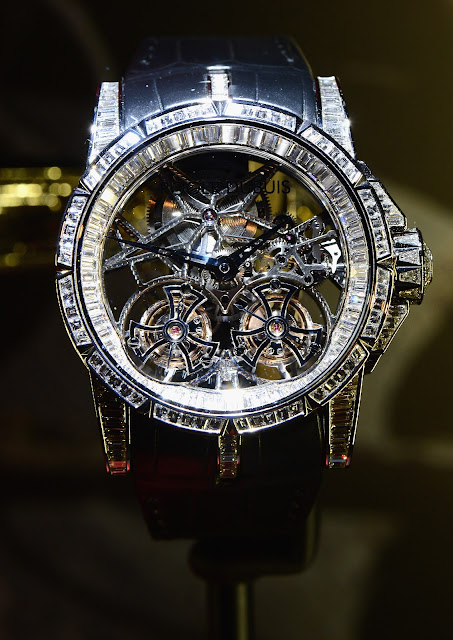 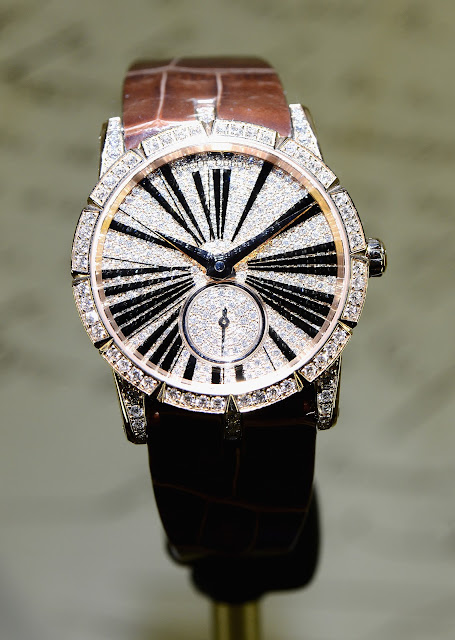 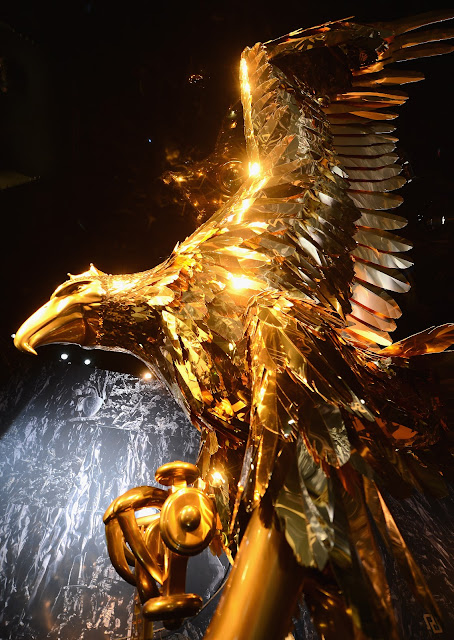 The Geneva watchmaker took advantage of this year’s theme, Excalibur, to create a decor inspired by the chivalric code, a world of expertise and the mastery of power. Thus, sheltered under the wing of na immense eagle, journalists, visitors and professionals were able to experience this whimsical atmosphere as they were introduced to the major innovation of 2013: the Excalibur Quatuor. 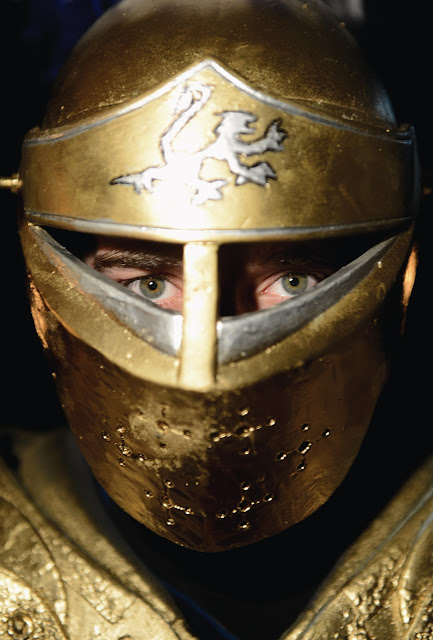 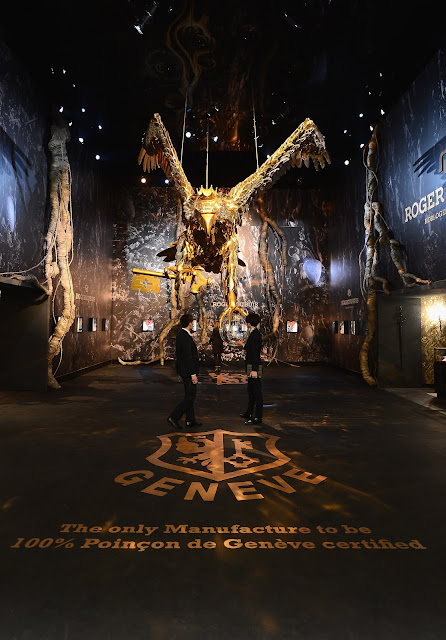