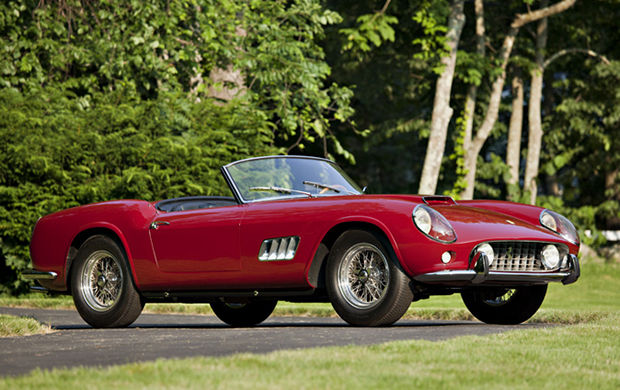 sold at over 11 million Dollars 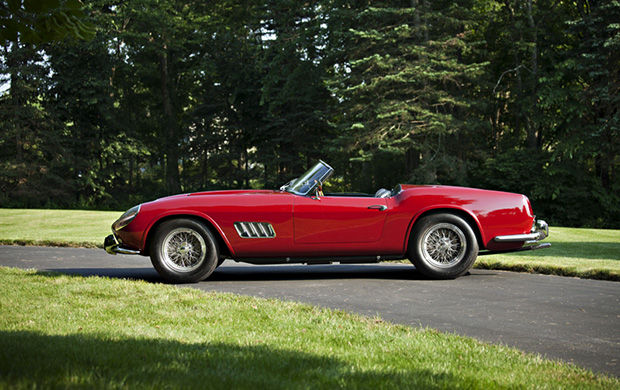 In Pebble Beach ended under the sign of Ferrari. After the enthusiasm for the debut of the F12berlinetta in the USA and the handover of the personalised Tailor Made FF to the British golfer Ian Poulter, the manufacturer from Maranello was also a protagonist at the auction on the Californian weekend.

The 1960 California 250 LWB Spider Competizione reigned the event and went to an anonymous collector for over 11 million Dollars (including the auction fee). The car is an extremely rare model and has been built only nine times for competition. The car comes from the Sherman M. Wolf collection, who had bought it from its first owner in 1979 and owning it until last weekend. A rare car that also only had two owners. 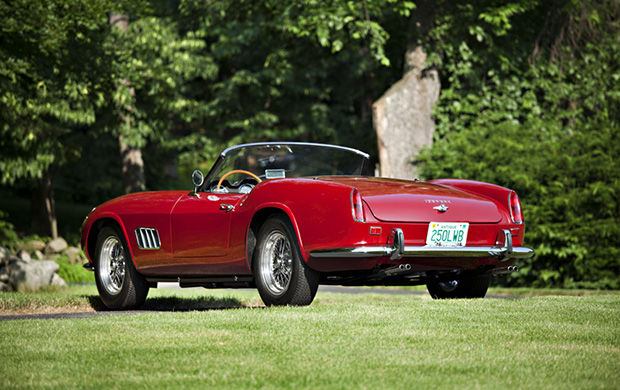