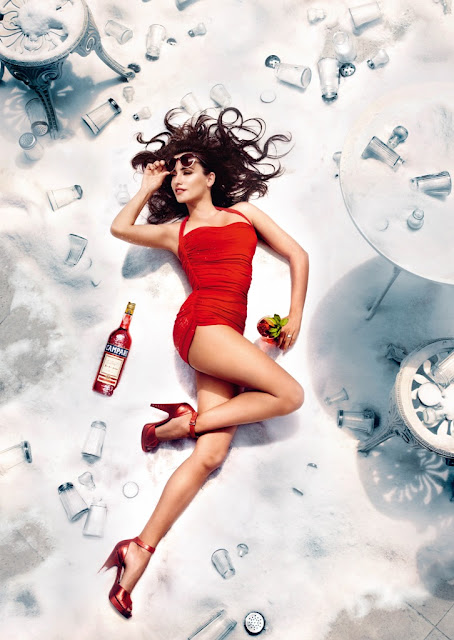 Campari unveiling Penelope Cruz as the star of the 2013 Campari Calendar, which will be captured by Paris-based fashion photographer, Kristian Schuller. The beautiful Spanish Oscar winning actress takes the lead in the 2013 edition making her the 14th star to feature in the world renowned Calendar.


Penelope, who was the first Spanish actress in history to receive an Academy Award, is following in the footsteps of some of the world’s most elegant women who have adorned the pages of previous Campari Calendars, including, Salma Hayek, Eva Mendes, Jessica Alba and Milla Jovovich.  The Spanish beauty, has previously starred in movies such as ‘Vicky Cristina Barcelona’, ‘Volver’ ‘Pirates of the Carribean’ and ‘Non ti Muovere’. 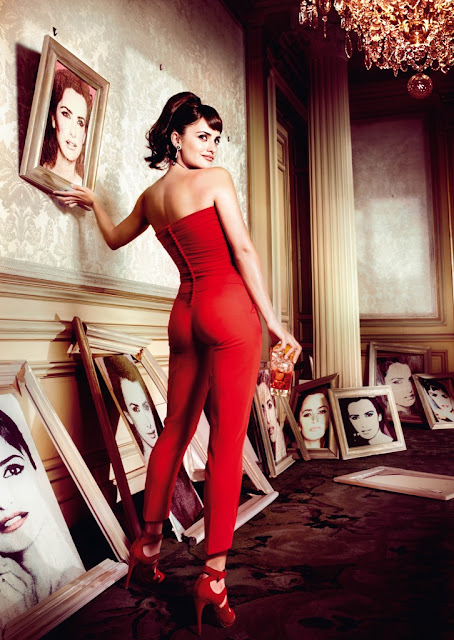 On starring in the 2013 Campari Calendar, Penelope Cruz comments: “The Campari Calendar consistently works with talented and creative teams and photographers to produce world-class imagery. I have really enjoyed working in this project for one of the world’s most iconic brands, particularly with such an amazing history attached to it. I really feel that Campari fans across the globe will love the imagery when they see the finished Calendar, the theme in itself is intense, captivating and chic.”

Kristian Schuller is the latest photographer to capture the renowned Campari Calendar, for its 14th edition.  Kristian will be bringing his distinctive style and ability to push the boundaries of editorial imagery to create the dramatic photography which will make up the 2013 Campari Calendar.


Paris-based Kristian began his career studying fashion design with Vivienne Westwood and photography with F.C. Gundlach at the University of Fine Arts Berlin. Having focused on photography as his chosen path, Kristian continued to go from strength to strength with his work having been included in a wealth of fashion magazines such as; Vogue Hellas, Harper’s Bazaar and GQ.  His first book, ‘90 Days, One Dream’, was published in 2010 winning the Deutscher Fotobuchpreis Silver Medal in 2011. 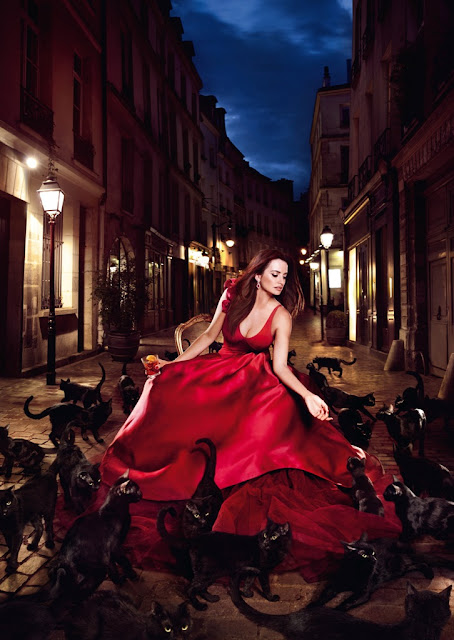 On his shooting of the 2013 Campari Calendar, Kristian Schuller comments: “Photographing the 2013 Campari Calendar is simply incredible and a totally unique challenge. Campari has a history of creating powerful and visually-stunning imagery, both in its advertising campaigns and the Calendar.  My intention was to continue this story of success by pushing the boundaries even further which I feel we have achieved. It is magnificent to work with someone as talented as Penelope, who truly embodied the theme for the latest edition of the Calendar by bringing her flair and versatility to the set.”

Bob Kunze-Concewitz, CEO of Gruppo Campari comments: “Every year, our intention with the Campari Calendar is to deliver an even more stunning piece of art which pushes creative boundaries and stimulates people’s imagination. The Campari Calendar 2013 continues this legacy and brings a contemporary edge to the theme, which we look forward to unveiling in the coming months.”

About The Campari Calendar


The Campari Calendar is one of the world’s iconic artistic calendars. Distributed in international limited edition of only 9,999 copies it is a small, collectible luxury for the happy few that receive it, and is a tribute to the world class talent and photographers that make it come to life every year. 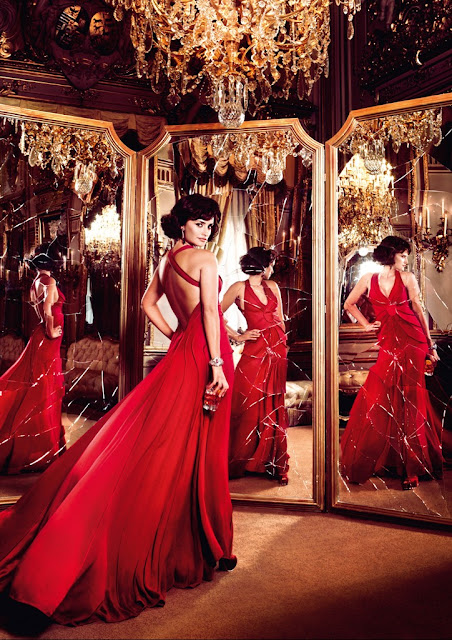